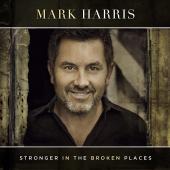 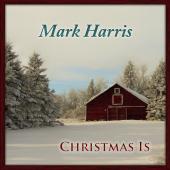 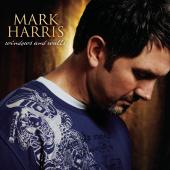 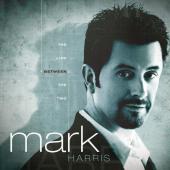 Mark Harris is listed in the credits for the following albums: 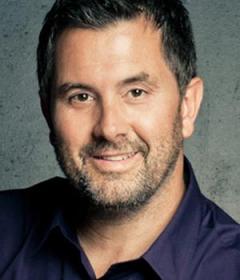 Mark Harris has been a member of:

Harris began his music career in the contemporary Christian music group Truth after graduating from Lee University in Cleveland, Tennessee.

Harris is a founding member of the CCM male quartet, 4Him, which toured and recorded from 1990 to 2006. He wrote or co-wrote 25 number-one songs. 4Him won eight GMA Dove Awards and were nominated for a Grammy Award for their album The Message.

Harris began a solo career in 2005 and released his debut solo album, The Line Between the Two. He followed with Windows and Walls. He won a GMA Dove Award in the category of Inspirational Song of the Year for his single "Find Your Wings". In 2009, he released a Christmas album titled, Christmas Is. In 2011, he released his fourth solo project, Stronger in the Broken Places. As a solo artist, he has had three number-one songs.

He also released a book with Howard Publishing/Simon and Schuster in 2009, that bears the same title as his hit, "Find Your Wings".

Harris joined the staff at Gateway Church in Southlake, Texas, in March 2013, and serves as executive pastor of worship ministries.