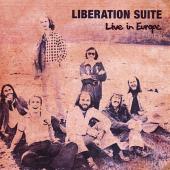 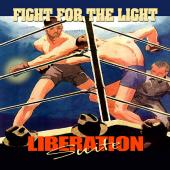 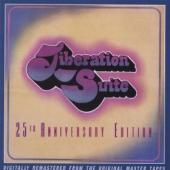 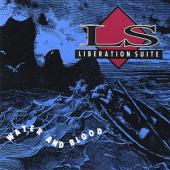 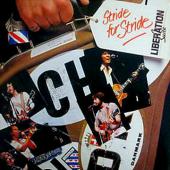 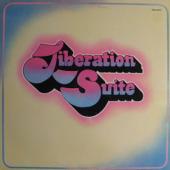 Liberation Suite is listed in the credits for the following albums: 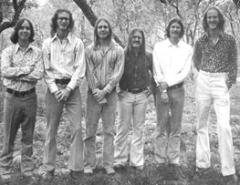 Liberation Suite (sometimes LibSuite) was a Jesus Music era Christian rock band. They originated in San Marcos, Texas but soon moved to Great Britain, where they found their greatest success. Cross Rhythms characterizes the band as having a "special relationship" with the United kingdom and a straight forward approach to music and ministry. Typical of Jesus music, they played songs in a variety of styles including country, new wave, and rock.

Liberation Suite formed early in the Jesus Music era, prior to 1971. The band got their start as backup singers for a choral group called Sound 70, but soon began traveling with evangelist Bill Lowry and the Christ is the Answer tent ministry.

In 1974 they moved for six months to Northern Ireland, which was at that time war-torn by The Troubles. Here they ran what was essentially a street ministry, playing concerts on street corners and preaching. During this time they also played at the inaugural Greenbelt Festival in England. They then moved to London after being signed to Word Records' Myrrh label. In 1976 they toured Europe with Chuck Girard before moving back to Texas sans two members, David Bynum (who worked as an accountant) and Paul Lyon.

During a brief reunification period in 1980 they recorded their second album, Stride For Stride, and again toured Europe.

Websites:
Website: LiberationSuite.com
External links are provided for reference purposes. Christian Music Archive is not responsible for the content of external internet sites.
Created by: siremidor on 26-July-2010 - Last Edited by admin on 07-January-2016