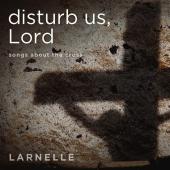 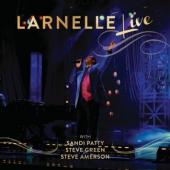 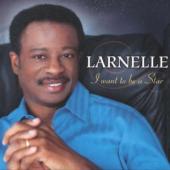 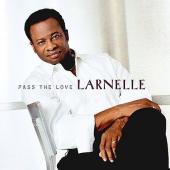 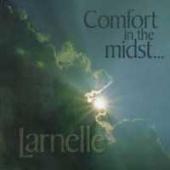 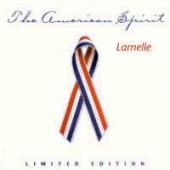 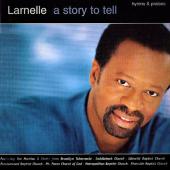 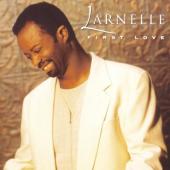 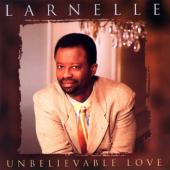 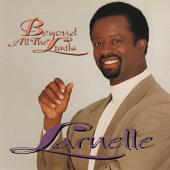 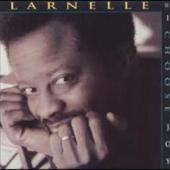 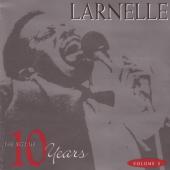 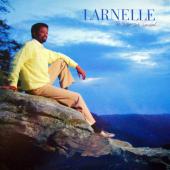 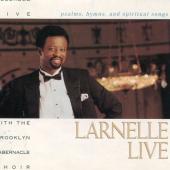 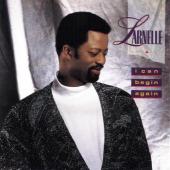 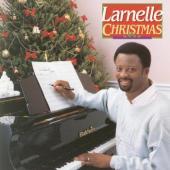 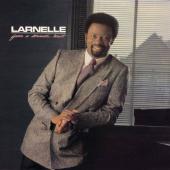 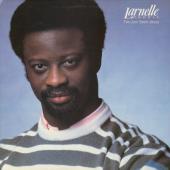 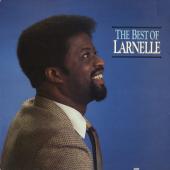 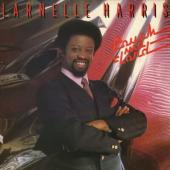 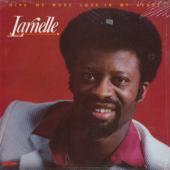 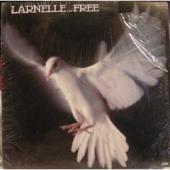 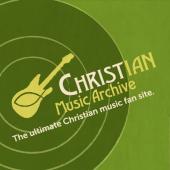 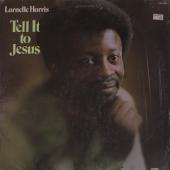 Larnelle Harris is listed in the credits for the following albums: 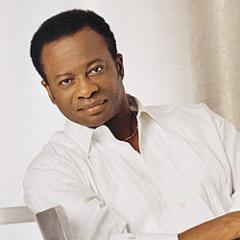 Larnelle Harris has been a member of:

Larnelle Harris (born in Danville, Kentucky) is a Gospel singer, songwriter and recording artist. During his 30-plus years of ministry, Harris has recorded 18 albums, won five Grammy Awards and 18 Dove Awards, and has had several number one songs on the Inspirational Music charts.

A native of Danville, Kentucky, Harris started playing the piano at the age of nine. His first formal vocal training came when he attended college at Western Kentucky University, from which he graduated in 1969. Harris then became a part of the popular gospel touring group The Spurrlows (beginning as a drummer). He received notability for his solo work and as a member of the Gaither Vocal Band from 1984 through 1987.

Harris has appeared live on television series such as Live with Regis and Kathie Lee, The 700 Club, several Billy Graham crusades, and the Trinity Broadcasting Network. He has appeared on numerous Gaither Homecoming shows and his own Christmas special. In his hometown of Louisville, Kentucky, Harris has made many appearances on the WHAS Crusade for Children, a long-running local telethon benefitting children's charities.

Of his many chart-topping songs, perhaps his best-known are his duets with Sandi Patty called, "More than Wonderful" and "I've Just Seen Jesus." His song, "Mighty Spirit" was featured in a 1993 television campaign for the Points of Light Foundation, headed by President George H. W. Bush; he performed the song for Bush and his wife Barbara at the White House. Harris has received an honorary doctorate of music from Campbellsville University in central Kentucky. He was inducted into the Western Kentucky University Hall of Distinguished Alumni in 1993.

Harris, his wife Cynthia, and children Lonnie and Teresa have lived in Louisville for more than three decades. Despite his schedule, Harris serves as a deacon in his home church, and previously served as its treasurer. Harris is well-known within the gospel music industry for his reluctance to schedule performances that take him away from his family for any length of time. 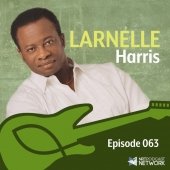 It is an honor to welcome Larnelle Harris to the podcast. Larnelle has one of the biggest voices in Gospel music and has been singing for nearly 50 years. He’s released 24 albums, been awarded 5 Grammy Awards, 11 Dove Awards, and numerous hall of fame inductions. Larnelle shares stories about digging wells in Malawi and singing in the Kremlin, using the tools and gifts God gave him.