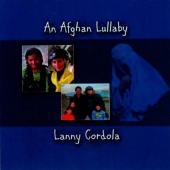 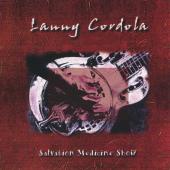 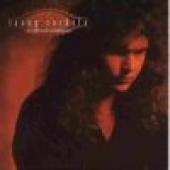 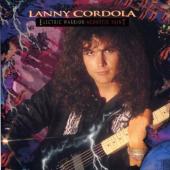 Lanny Cordola is listed in the credits for the following albums: 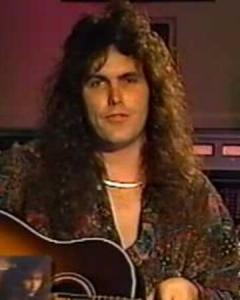 Lanny Cordola has been a member of:

Lanny Cordola is an American guitarist, songwriter, and producer. He has been a member of bands such as Giuffria, House of Lords, and Magdallan (also known as Magdalen after Ken Tamplin's departure).

Before joining Giuffria, Cordola was the main songwriter for his original bands named Lights, American Heroes and Mondo Cane with such songs as "All For One", "Lonely Money", "Blow It All Away", "Nasty Girl", "Gypsy in a Twisted World", "Dream Carnival", "High on a Dream", "Empty Cabaret", "Can't Wait Any Longer", "Uncontrolled Fire", "Prime Time", "(She's So) Photogenic", "Walking on the Edge", "Violent City" and "Riddles in the Night".

Cordola attended Cypress High School in Cypress, California, and began his career by playing weekend parties in neighborhood garages and then branching out into the entertainment circuit by playing various clubs in Orange and Los Angeles night clubs. While "on tour" in the Southern California club circuit, Paul Shook (guitar technician) Brent Cobleigh (bass guitar technician), and Scotty Gustafski (drum technician) were the road crew for American Heroes/Mondo Cane. They went on to start to form their own band, Charade, rehearsing several of AH/MC's songs.

Cordola has made several solo albums, as well as being featured as guest musician, songwriter, and/or producer on albums with artists like Ken Tamplin and Ransom. Besides the guitar, he also masters other instruments. In 2006, Cordola was a contributor to the Bulgarian rock group D_2 and especially their third album, 6.

Cordola has also appeared on the popular American television sitcom Full House, as a member of Jesse Katsopolis's band, Jesse and the Rippers.

In 2014, following the reporting of a 2012 terrorist attack there, Cordola visited Kabul, Afghanistan. He later returned and engaged in youth work, teaching guitar to teenagers of the war-torn country. "The plan is to make this an entity where they can travel the world, play music, tell the story about their lives and the people of Afghanistan," Cordola is quoted as saying.

He currently leads an organization aimed at helping combat poverty for children and families in Afghanistan: The Miraculous Love Kids

Websites:
MiraculousLoveKids.org
Facebook: @lanny.cordola
External links are provided for reference purposes. Christian Music Archive is not responsible for the content of external internet sites.
Created by: Yianni D on 26-July-2010 - Last Edited by siremidor on 02-November-2020