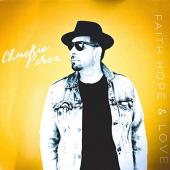 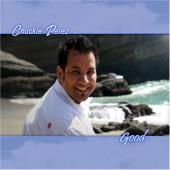 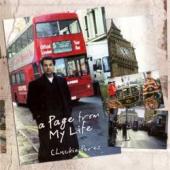 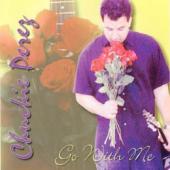 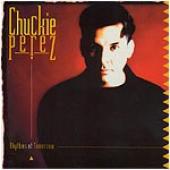 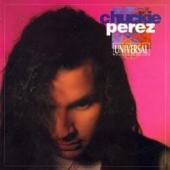 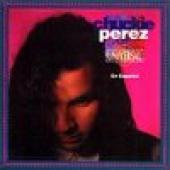 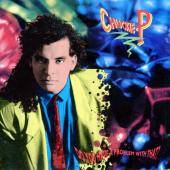 Chuckie Perez is listed in the credits for the following albums: 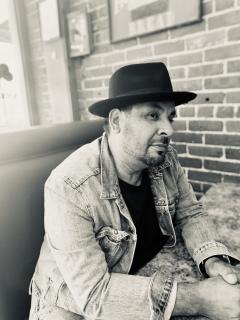 As CD’s became more popular in the in the early '90s, a young Christian artist named Chuckie Perez was showing the world more than new technology. Along with groundbreaking artists like DC Talk, JC & the Boys and Jon Gibson, “Chuckie P.” was one of the first artists to bring urban dance music to the Christian market.

With his 1990 release Do You Have a Problem With That? on Maranatha’s Arcade Records label, Perez reached far beyond his southern California home and toured the globe with his authentic blend of rap and R&B, sharing the stage with acts like Newsboys, DC Talk and label mates (and the first real girl group) Heather & Kristen. The success of his debut provided the opportunity to tour through Europe and Israel, and led to an appearance with the Pope at World Youth Day before a quarter of a million people.

After Arcade Records closed their doors, Perez signed with the newly formed Essential Records, where he was one of their debut artists. His 1993 Essential release Universal was rerecorded in Spanish the following year, an unusual practice at the time. The success of that project helped open the doors to Christian music throughout Latin America. Perez continued to tour worldwide, but following the Diadem/Benson release Rhythm of Tomorrow in 1995, his priorities began to change.

“I took some time off to get married, had a son and cleared my head a bit from the whirlwind of all that came before,” says Perez. “I had to take a step back in order to fully dedicate time to those new life experiences.”

Little has been heard from Perez over the past several years, so it’s no wonder that his upcoming release, A Page From My Life is being met with anticipation. It’s been nine years since he left the scene, and many of his fans have wondered where he has been all this time. In addition to adjusting to his new duties of husband and father, Perez found success in Los Angeles penning tracks for network television and film. So why return to Christian music now?

“I got real tired of listening to so many Christian artists not being real with their audience,” Perez admits. “I know I have more to say. And I just knew it was time.”

Instead of recording in Nashville, Perez chose to stay in the Los Angeles area to write and record the project, with help from New Breed’s Macho and Dax from the Tunnel Rats. “I’ve stayed in California for many reasons, but it’s mostly to stay close to the heart of the music I’m writing,” Perez says of his urban area residency. “It’s fine to move to Nashville if you want to write country music, but it would’ve been impossible for me to write within R&B, rap or hip-hop traditions, aside from living in the actual culture.”

And it’s that very dedication to the integrity and relevance of his urban roots that has allowed Perez’s music to impact his culture and community while breaking down barriers in the process. The lyrics to each one of the ten tracks on A Page From My Life come straight from his personal life, and the honesty and vulnerability is plain to see.

“My goal is to throw everything out on the table with this project,” Perez summarizes. “You’ll hear the past meeting the present with a definite pop radio appeal. But the bottom line is that I have a lot to say that needs to be heard and embraced. My goal is that through these words and me coming from a genuine place, someone else may be encouraged or inspired. That’s what authenticity means to me.” 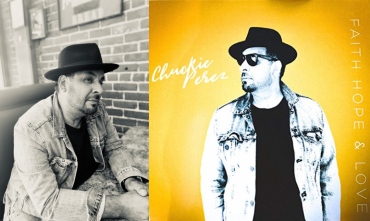 Springdale, Arkansas - Faith Hope and Love, the first album of new music in more than a decade from the multi-talented Chuckie Perez (aka Chuckie P.), is set to be released October 25.