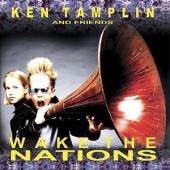 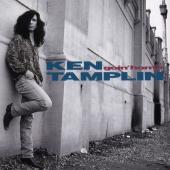 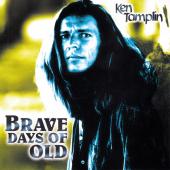 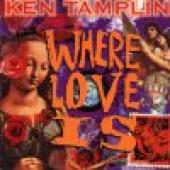 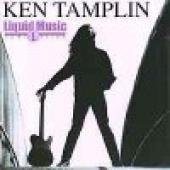 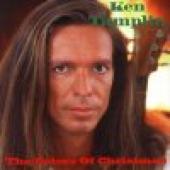 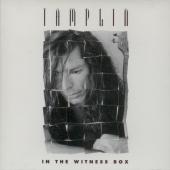 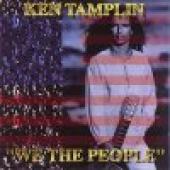 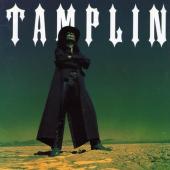 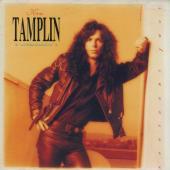 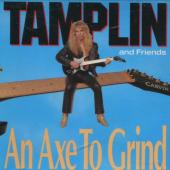 Ken Tamplin is listed in the credits for the following albums: 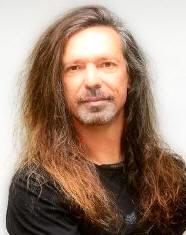 Ken Tamplin has been a member of:

Ken Tamplin is an American Christian rock performer and vocal coach. Tamplin is known for his vocal range and has composed music for television and movies.

Ken began playing guitar at age six and singing at age nine. Despite being raised in a Christian home, he was not openly Christian until some time before he began his musical career. "I've been on fire for Him ever since", Tamplin was quoted as saying.

Ken was introduced to the music world through the hard rock/metal band, Shout. He soon became heralded for his expert guitar work and 4 octave vocals. After Shout disbanded, he put together another short-lived band called Magdallan. He began recording solo albums in 1990. His most recent albums have been released independently or by European labels, where his fan base is bigger.

Tamplin is the winner of four Dove awards, including Hard Music Album of the Year at the 24th GMA Dove Awards in 1993, for his album Tamplin.

Ken runs the Ken Tamplin Vocal Academy, an online resource to help vocalists find and strengthen their voice. He has been featured on the Tonight Show and his students have appeard on national television programs such as The Voice on NBC.

Websites:
KenTamplin.com
Facebook: KenTamplinOfficial
External links are provided for reference purposes. Christian Music Archive is not responsible for the content of external internet sites.
Created by: Yianni D on 26-July-2010 - Last Edited by siremidor on 08-July-2021