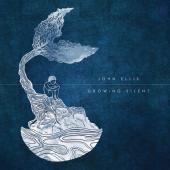 John Ellis is listed in the credits for the following albums: 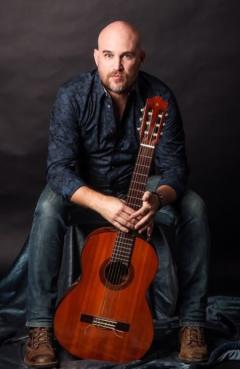 John Ellis has been a member of:

Since his major label debut as frontman and guitarist for the internationally renowned, GMA Dove Award-winning rock band Tree 63 in 1999, John Ellis has become a stalwart of the songwriting community. An ASCAP Award-winning songwriter, Ellis has written and recorded such internationally known hits as “Treasure,” “Look What You’ve Done,” “A Million Lights,” “King,” “Stumbling Stone,” “Sunday,” “Come Out Fighting,” “Get You” and “Set Your Self On Fire.” He also led the No. 1 hit in the US, “Blessed Be Your Name,” named Billboard’s most-played Christian Song Of The Year in 2004.

Ellis has shared the stage with the Newsboys, Jeremy Camp, MercyMe, Delirious?, Matt Redman, Ard Matthews, Just Jinjer and many more. He has further played at a Billy Graham Evangelical Association event and toured across the US, UK, Canada, Germany, Switzerland, Denmark, Sweden, Holland, Australia, New Zealand and more countries across the world.

Launching his solo career in 2010, Ellis is also a full-time parent and part-time lecturer at Varsity College and Vega in Durban, South Africa.