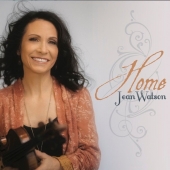 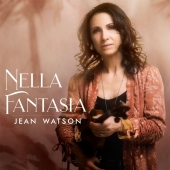 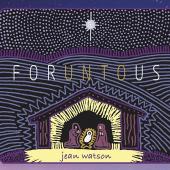 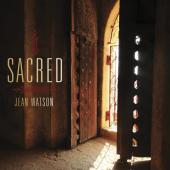 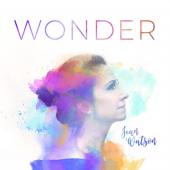 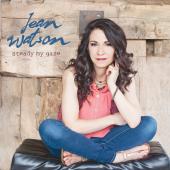 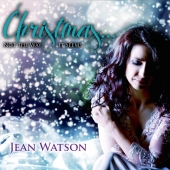 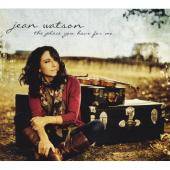 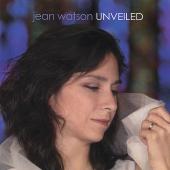 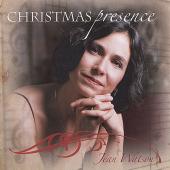 Jean Watson is listed in the credits for the following albums: 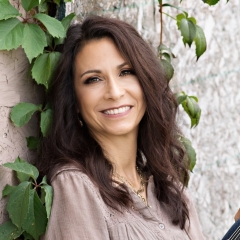 Born into a musical family, Jean Watson's classical training began when she was still a young child. Early on, she displayed an affinity for the violin, but as time passed she became equally recognized for her wistful, ethereal vocals. As an adult, music was set aside for Watson to focus on her responsibilities as a wife and mother. Her marriage ended in divorce and she found herself in a time of deep depression and hopelessness. At her lowest point, she cried out to God. She experienced a remarkable breakthrough when her landlord gave her rent money back and said she needed to record an album. The rest, as they say, is history.

Watson can be heard worldwide on UCB Radio Ireland where she hosts a daily inspirational radio program, Jean Watson, which she records from her Michigan home studio. Watson has logged thousands of miles traveling the U.S. and the world to perform in churches, prisons, coffee houses, homeless shelters and concert halls. When she is not on the road, she plays violin in the Kalamazoo Symphony Orchestra.

Watson, who has been honored four times as the Best Female Praise and Worship Artist USA by the U.K. Christian Music Alliance, has performed on CBN's The 700 Club, TBN's Praise the Lord, LeSea Broadcasting's The Harvest Show, Cornerstone TV's Real Life and The Living Room Concert Series, TV 57's Babbie's House and Life Today TV with Randy Robison, among many others.

Watson is married to Mark Roberts, a chaplain in the United States Air Force. She lives in Lawton, Mich., and has four children: Charlie, Andrew, Grace and Katharine, along with daughter-in-law Emily and grandson Chase. 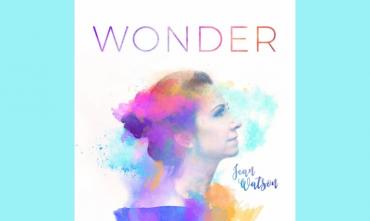