Jessica Atteberry is listed in the credits for the following albums: 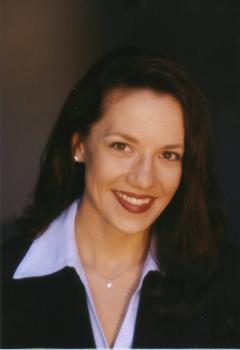 Quinn served as an adjunct professor in Music Business Public Relations for Belmont University for four years during her time in Nashville, Tennessee. While in Nashville, Quinn also headed up the Ambassador Agency’s public relations division, and for six years prior to that worked with Atkins-Muse Public Relations where she served as the executive vice president, working with a range of artists including:

Amy Grant, Michael W. Smith, Gary Chapman, Gospel Music Association's annually televised Dove Awards, The Young Messiah Tour, Point of Grace, The Martins, 4HIM, and Sandi Patty. Quinn is a graduate of the University of Southern Mississippi with a degree in journalism/public relations, and is currently working toward a Master’s Degree in Professional Writing at Kennesaw State University. She is married and resides in Atlanta, Georgia.