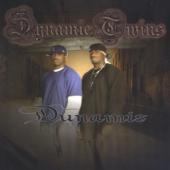 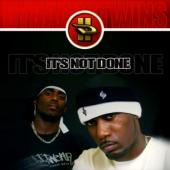 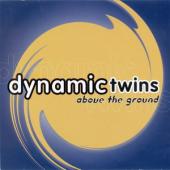 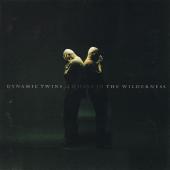 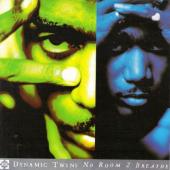 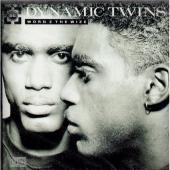 Dynamic Twins is listed in the credits for the following albums: 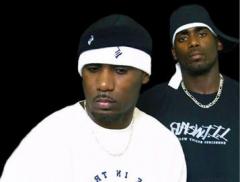 The Dynamic Twins were a Bronx-born Christian rap group composed of identical twins Noel and Robbie Arthurton. The twins moved to California in 1989. The group's members began to make guest appearances on albums by other Christian rap artists, including J.C. and the Boyz' Never Give Up (1989) and S.F.C.'s Listen Up (1989) and A Saved Man in the Jungle (1990).

The group's first album Word 2 the Wise released in 1991 through Broken/Brainstorm Artists International, a sublabel of Word Records, and was distributed to mainstream record stores through Epic Records. S.F.C.'s Chris Cooper helped with production chores and fellow S.F.C.'er The Dove added scratching. Also guesting was Crystal Lewis, whose album Simply the Best had included a song penned by Noel Arthurton.

The twins second album No Room 2 Breathe garnered praise from True Tunes magazine as a "landmark in the Christian rap industry" for basing itself musically around live instruments instead of programmed samples and beats.

The group was nominated three times for Dove Awards for their music and have appeared with well-known artists Westside Connection, Fred Hammond, BeBe and CeCe Winans, Crystal Lewis and Audio Adrenaline among others. They've also appeared on Fox Sports' "The Best Damn Sports Show Period" and at the Hard Rock Cafe in Dallas, Texas.

In 2005, the group appeared on a compilation album, Holy Hip Hop:Taking the Gospel to the Streets. that was nominated for a Best Rock Gospel Album Grammy Award. The group has also produced albums including one for the Rocket Ishmail and the first Bi-lingual Asian Holy Hip Hop artist, Only Won.

Websites:
@Dynamic_twins
External links are provided for reference purposes. Christian Music Archive is not responsible for the content of external internet sites.
Created by: Yianni D on 26-July-2010 - Last Edited by admin on 07-January-2016