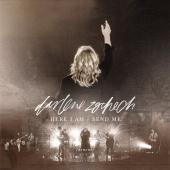 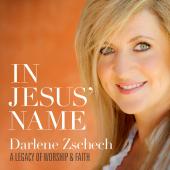 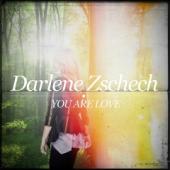 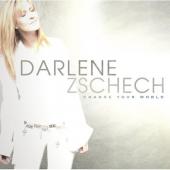 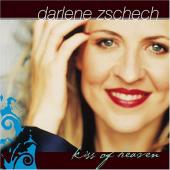 Darlene Zschech is listed in the credits for the following albums: 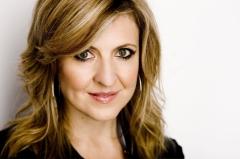 Darlene Joyce Zschech (born in Brisbane, Australia) is an Australian Pentecostal worship leader and singer-songwriter who primarily writes praise and worship songs. She is the former worship pastor of Hillsong Church and is currently a member of Compassionart, a charity founded by Martin Smith.

As a young adult Zschech sang jingles for a number of international companies including McDonald's, KFC and Coca Cola. She and husband Mark Zschech have three daughters: Amy Hood, Chloe and Zoe.

Zschech founded Hope Rwanda in 2005 with her husband Mark. The primary objective of Hope Rwanda is to assist developing nations reduce poverty, achieve sustainable development and to bring spiritual strength and social justice to every segment of society. She is also an advocate for Compassion Australia.

On 11 December 2013, Zschech was diagnosed with breast cancer. In a blog dated 30 November 2014, she wrote that she has been healed of cancer, which her doctor termed "quite miraculous" 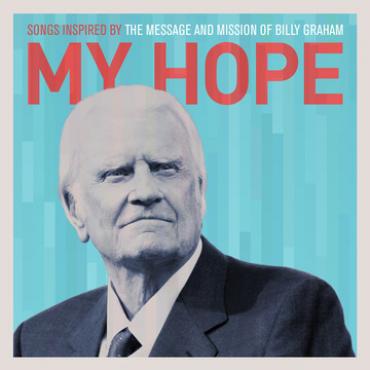 Capitol Christian Music Group announces release of "My Hope: Songs Inspired by the Message and Mission of Billy Graham
July 18, 2013

NASHVILLE, TENN. – Capitol CMG will release a special tribute to Billy Graham on October 15. This release, My Hope: Songs Inspired By the Message and Mission of Billy Graham, will feature 12 brand new recordings from the industry’s top names including Michael W. Smith, TobyMac, Amy Grant, Israel Houghton, Kari Jobe, Matthew West and more. See below for the complete list of artists featured on “My Hope.” 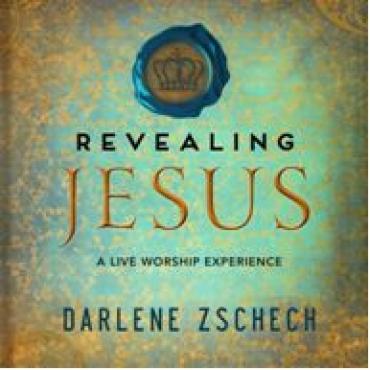 Nashville, Tenn — Darlene Zschech is a name synonymous with modern worship music and revolutionizing the worship genre in the US having served as worship pastor/producer for Hillsong Music for over 20 years. She has lead worship on recordings that have sold over 5 million units in the US alone.