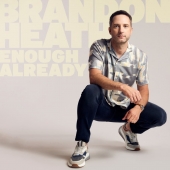 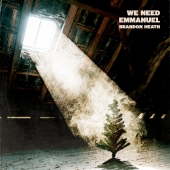 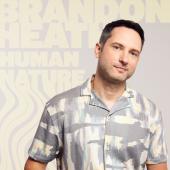 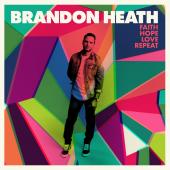 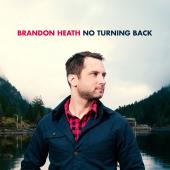 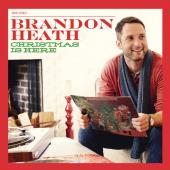 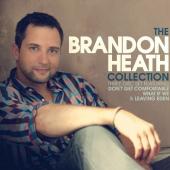 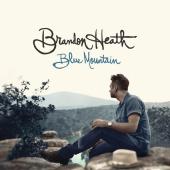 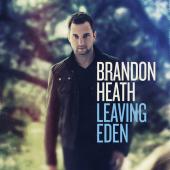 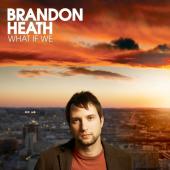 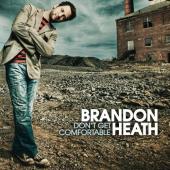 Brandon Heath is listed in the credits for the following albums: 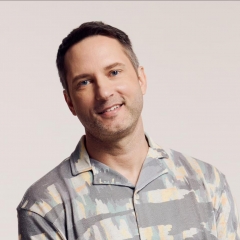 Brandon Heath Knell was born in Nashville, Tennessee. His father was a police officer, and his mother was a hair dresser. His parents divorced when he was three years old, and Heath was raised by his divorced mother for five or six years before she remarried. Heath said that during his early life, he grew bitter towards his family, but in high school he decided to "[come] to the Lord because I wanted to learn how to forgive my dad for some mistakes that he made when I was younger. I had to forgive both of my parents for not sticking together." He was given a guitar as a Christmas gift at the age of 13, and around the same time he began writing his first songs. Heath was a choir member at his school, Hillsboro High School in Nashville, and was encouraged by his teacher to pursue music.

Heath grew up nonreligiously, but was invited to the attend a Christian Young Life camp as a teenager. While attending the summer camp at age 16, Heath said he "heard about Jesus for the first time"; he said he never really went to church until attending the camp, and claimed that Young Life "showed me Christ and got me plugged in to a church". After high school, he became a leader for the camp and is still involved with Young Life across the United States. Heath attended Middle Tennessee State University and earned a BA in English. After his guitar was stolen in early 2000, he compiled a demo CD of his songs for sale to help pay for a new guitar.

Don't Get Comfortable
Heath's major label debut, Don't Get Comfortable, was released on September 5, 2006. His first radio single from the album was "Our God Reigns", which garnered a 2007 Dove Award nomination for Worship Song of the Year. His second radio single, "I'm Not Who I Was", was released around early 2007 and was his first number 1 hit. It topped Billboard's Hot Christian Songs chart for six consecutive weeks starting on July 4, 2007. The song was covered by Jason Castro (from American Idol) at Lakepoint Church. "Don't Get Comfortable", the title track from Heath's debut album, was also released as a single. At the 39th annual GMA Dove Awards, Heath was nominated for four Dove Awards, winning in the category for New Artist of the Year.

What If We
Brandon Heath toured as a guest on Aaron Shust's 30-city Whispered and Shouted tour from early to mid 2008. His second studio album, What If We, was released on August 19, 2008. The album's first single, "Give Me Your Eyes", was released in July 2008 and was his most commercially-successful song to date. It stayed at number 1 on R&R's Christian CHR chart for 14 consecutive weeks from August to December 2008. It ended the year as 2008's second most played song in the CHR format according to Radio & Records. In 2009, his song "Wait and See" was released as the next single, and by August it placed at #5 on Billboard's Hot Christian Songs chart. He guest-starred on Christian band Leeland's album Love Is on the Move, on the single "Follow You".

Other work
Heath has partnered in songwriting with Bebo Norman and Matt Wertz, who was one of his roommates. He has written songs for Norman, Joy Williams and Christopher Williams. He has also worked with Sevenglory on their 2007 album, Atmosphere.

Personal life
Brandon Heath moved to The Woodlands, Texas in 2008 and was a worship leader at the Woodlands United Methodist Church for a year. He liked being a part of a grassroots ministry and once said that he "felt at home from the moment he stepped off the plane". He has since moved back to his home in Nashville to devote more time to his musical career and to be closer to family. He still considers Texas to be his second home and visits when he has the time. He currently resides in Nashville, Tennessee.

Carrie Underwood surprised her husband Mike Fisher by having Heath sing his song "Love Never Fails" for their first dance at their wedding. She had earlier told People Magazine that she was in love with Heath's voice.

Off stage, Heath seeks opportunities to merge his public platform with his heart for community, regularly working with Young Life, Blood:Water Mission, Restore International and unofficially volunteering for many other human rights agencies on a global scale. Heath also created the annual "Love Your Neighbor" benefit with songwriter Jason Ingram, in partnership with Fellowship Bible Church in Brentwood, Tennessee, for a night of music to raise funds and gather volunteers for a focused need in the Nashville community. 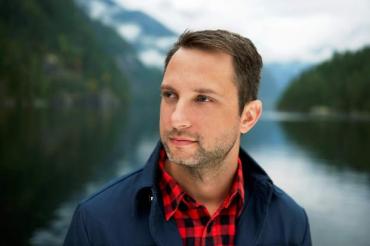 Nashville, Tenn - Provident Label Group announces the RIAA platinum certification of Brandon Heath’s hit song, “Give Me Your Eyes.” This No. 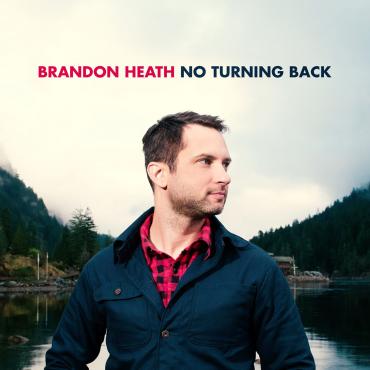 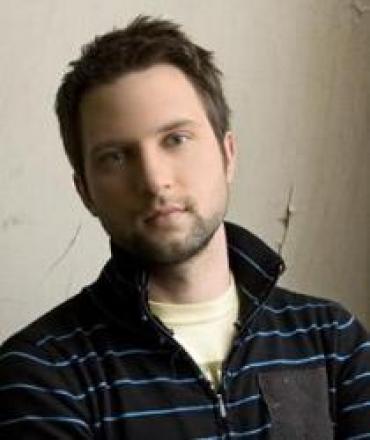 Nashville, Tenn. — Multi Dove Award-winning, five-time GRAMMY® and AMA nominee, and Emmy Award winner Brandon Heath was recently honored to be one of ten handpicked guests of NASA Astronaut Terry Virts to witness the Expedition 42Soyuz TMA-15M spacecraft launch to the International Space Station. Heath joined Virts to aid in final preparations before the departure which took place on Nov. 24 at the Baikonur Cosmodrome in Kazakhstan, Russia. 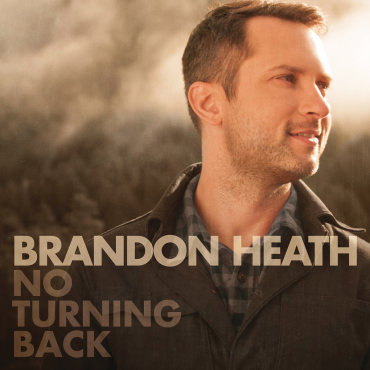 Nashville, Tenn. — Multi Dove Award-winning, five-time GRAMMY® and AMA nominee, and Emmy Award winner Brandon Heath invites listeners to travel back to one of the most impactful moments in his life through his new project, No Turning Back. 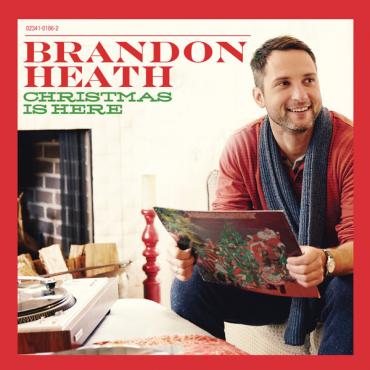 Nashville, Tenn. — Emmy Award-winning, five-time GRAMMY nominee Brandon Heath will release his first holiday offering, Christmas Is Here, Oct.15, 2013. Rich in musical diversity, Christmas Is Here takes listeners on a nostalgic journey through the most anticipated time of the year. “I want people to just hear a song and slip back into the past,” Heath says.