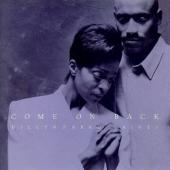 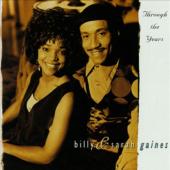 Billy and Sarah Gaines - Through the Years: Greatest Hits
Jan 19, 1995 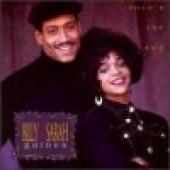 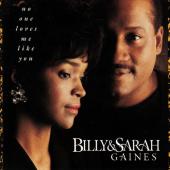 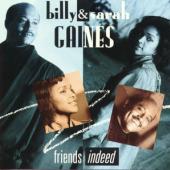 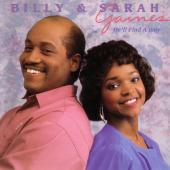 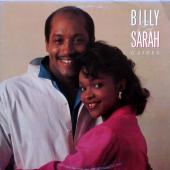 Billy & Sarah Gaines is listed in the credits for the following albums: 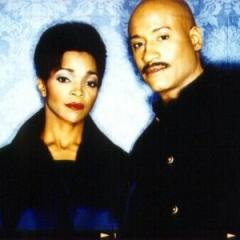 A spiritual reverence serves as the foundation for the soulful singing of husband-and-wife duo, Billy and Sarah Gaines. While Billy's vocals have been compared to Donny Hathaway, Sam Cooke, and Stevie Wonder and Sarah's vocals to Diana Ross and Aretha Franklin, their approach is deeper, on reflection. In a 1998 interview, Billy explained, "The reason that we're in with what we're doing is because it's a calling and it's a ministry. For the people who don't know us musically, I want them to know that we're serious musicians, writers, singers. Those who don't know us, I want them to know that we are people of good character who love God with a whole heart and are seeking God and serving Him."

Four-time Dove award nominees, the Gaines received a Dove award for "Best Inspirational Award" for their participation in the "Generation to Generation Project" in 1994. Since releasing their self-titled debut duo album in 1986, the duo has reached the number one slot on the Top 40 six times. Their hits include "A Friend Indeed," "How Great His Heart Must Be," "I Found Someone," "Right Here at Home," "The Same All The Time," and "While You Wait." Their video for "That Is Why" reached number two on the BET video charts.

Billy Gaines' success as a musician is a long way from the days when he told his fourth grade teacher that he was "tone deaf." Although he initially studied drums, he switched to the piano after eight years. A year after meeting Sarah in his hometown of Richmond, VA, he moved to her hometown, Hampton, and helped to form a gospel group, Living Sacrifice, that toured as opening act and backup band for Danniebelle Hall, the ex-lead singer of Andrea Crouch & the Disciples.

Although they launched the duo after the band's breakup in 1981, Billy and Sarah didn't get their first break until shortly after moving to Nashville three years later. While Billy held a series of jobs in Tennessee' s Music City, including janitor and Pinkerton security guard, he was able to return to music as a songwriter for Nineteenth Street Productions/Lorenz Creativity Services. Soon after, the duo signed a five-album deal with the Benson label.

Websites:
Website: BillyGaines.com
External links are provided for reference purposes. Christian Music Archive is not responsible for the content of external internet sites.
Created by: siremidor on 26-July-2010 - Last Edited by admin on 07-January-2016