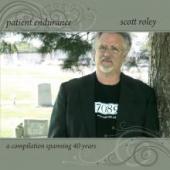 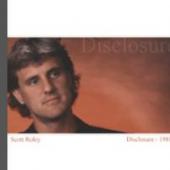 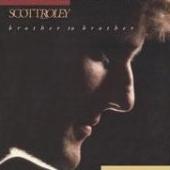 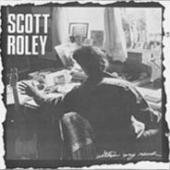 Scott Roley is listed in the credits for the following albums: 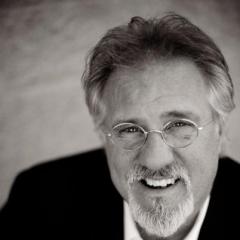 Scott Roley has been a member of:

Scott Roley was a part of the early days of Christian music as member of the pioneering group Albrecht, Roley, & Moore during the late 1970s and early 80s. The trio toured as the back-up band for John Michael and Terry Talbot and released three albums of their own. AR&M traveled for more than six years across North America.

Scott went on to form the pop rock group City Limits to back his solo efforts. But the demise of his record label made the group a one album endeavor. Yet he continued recording solo projects as well as writing and producing for other artists.

As a founding member of Christ Community Church in Franklin, Tennessee, Scott served for over 25 years in various capacities including Senior Pastor, and Pastor of Community Life and Missional Living. Scott resigned his position as Senior Pastor in the fall of 2011 to pursue his call to racial reconciliation full time.

Based on his experiences in local mercy ministry, Roley authored God’s Neighborhood: a Hopeful Journey in Racial Reconciliation & Community Renewal which traces his personal call to racial reconciliation and community renewal and shares the powerful narrative journey of a white pastor’s identification within an African-American community. He followed that book with its sequel, Hard Bargain, A Beautiful Place to Live. He is also author of The Will of the Nation: a Fishing Journal, full of stories and descriptions of Scott’s fly fishing adventures.

Scott helped pioneer a unique redevelopment project in Hard Bargain, a low-income residential neighborhood in Franklin. The vision is to provide work force homes for purchase, thus transforming a 100-year-old neighborhood into a vibrant community. The aim is to revitalize a specific area, while keeping its residents intact and enhancing this piece of Franklin, Tennessee’s history.

Roley’s life-long love for music developed into another integral part of his ministry throughout the years. He has released eleven recordings of his own and has co-written songs on numerous projects. He continues to write music and perform on occasion.

Roley earned a Bachelor of Arts degree from Bannockburn College and is completing a Masters of Divinity degree from Whitefield Theological Seminary. He also attended DePauw University in Indiana and Spring Arbor University in Michigan.

Scott and his wife, Linda, live in Franklin and have five children: Michelle, Matthew, Emily, Jeffrey, and Samuel; as well as six grand-children.