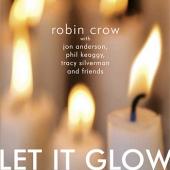 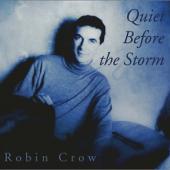 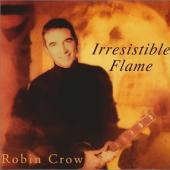 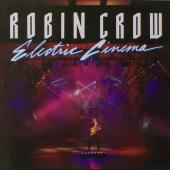 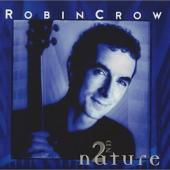 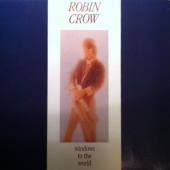 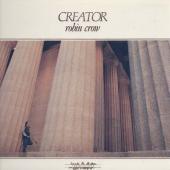 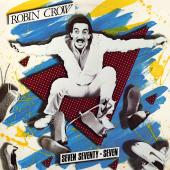 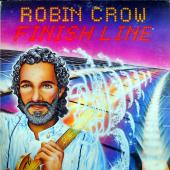 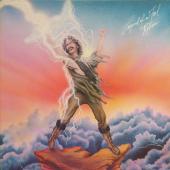 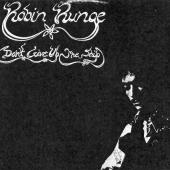 Robin Crow is listed in the credits for the following albums: 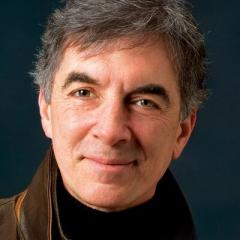 Robin Z. Crow (born in Austin, TX) is an American author, recording artist, and public speaker. Crow may best be known for his 2002 autobiographical book entitled Jump and the Net Will Appear. He is the builder, owner, and operator of Dark Horse Recording Studio in Franklin, TN. Crow also speaks at seminars and clinics around the country.

Robin Crow began his music career as a performer by dropping out of high school to tour with the band "Great Expectations". By the time he was 21, he had already performed at over 600 high schools in the Pacific Northwest and Southwestern United States. He then moved to Hollywood, CA to pursue a recording career. After recording his first album, Legend of a Fool, he began touring college campuses performing as many as 100 concerts a year. Over the next fifteen years, Crow released six nationally distributed albums; three for Sherwood Records and three under the label Fortress Records. In the early nineties, he caught the attention of RCA Records, who signed him and released the album Electric Cinema in 1992.

Upon the Electric Cinema of that album, Robin moved to a farm in Franklin, Tennessee just outside of Nashville and continued touring and promoting that record for almost two years. In 1993, Crow founded Dark Horse Recording Studio and over the next five years expanded it to a four-studio complex. It is primarily known as a destination studio hosting artists such as Taylor Swift, Matchbox Twenty, Megadeth, Tim McGraw, Neil Diamond, Amy Grant, Faith Hill, and Alison Krauss.

In 2002, he released his first book, Jump and the Net will Appear published by New World Library. The book is an autobiography of Crow's journey from struggling musician to recording artist to business owner. The book's release coincided with his first speaking appearance in front of 6,000 people in Orlando, FL. Since that time, Crow has become a presence on the lecture circuit speaking for over 200,000 people a year. His speaking topics center on leadership, change management, customer service, and business growth.

Between 1999 and 2002, he released three more albums; 2nd Nature, Irresistible Flame, and Quiet Before the Storm.

In 2006, Rock Solid Leadership was published through Simple Truths.

In March 2010, Evolve or Die was published by Wiley & Sons. Evolve or Die reached #5 on the USA Today Best Sellers list. Crow also released his 11th album entitled Let it Glow which features Jon Anderson (Yes (Band)) along with Tracy Silverman and Phil Keaggy. 100% of all proceeds are being donated to Feed America First, a non-profit organization focused on combating hunger in rural America, on which Robin serves on the board of directors.