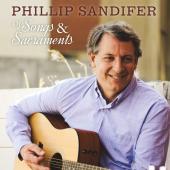 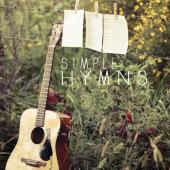 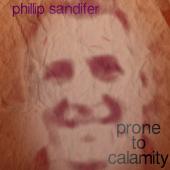 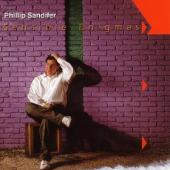 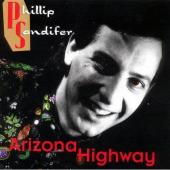 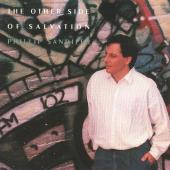 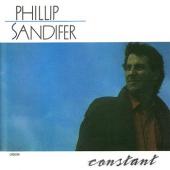 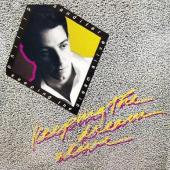 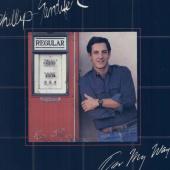 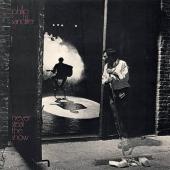 Phillip Sandifer is listed in the credits for the following albums: 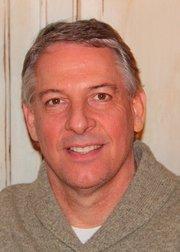 Phillip Sandifer is a writer, recording artist and music producer. His music is primarily known within the Contemporary Christian music field. He has participated on recordings distributed by EMI, Disney, BMG and Warner Music Group although most of his solo recordings have been released on Urgent Records, an independent label founded by Sandifer in 1984.

Personal life
Phillip Sandifer was born in Baltimore, MD in 1959 but moved to Dallas, TX as a youth. He attended Highland Park High School (University Park, TX), Auburn University (Auburn, AL) and the University of Texas at Austin where he received a degree in History. He holds advanced degrees from Clemson University (Clemson, SC) and Gordon-Conwell Theological Seminary (South Hamilton, MA) and has been married to Rene Burchard Sandifer since 1984. They have 4 children.

Music career
Sandifer began his music career in 1981, when he created an album on a minimal budget. He has authored and performed six #1 songs (as noted in CCM Magazine and The Christian Research Report) in the Christian Music field. His top songs include "Just Because You Are" (#1), "When It's All Been Said And Done" (#1), "Learning To Love You" (#1), "The Less Traveled Road" (#1), "From A Broken Heart" (#1), "What You Mean To Me" (#1), "Man Of Compassion" (#1), "Arizona Highway" (#10), "On My Way" (#11). He has produced twenty three full-length albums for himself and others. Phillip and his brother Michael record as the group Santa Fe which achieved two top ten songs "Wider Sky" (#10) and "Love Speaks Louder" (#8) on their debut recording "Moon Circles".

Sandifer acknowledges that while financial gain may elude those choosing the route of the independent label there is a great deal of satisfaction in creating largely on one's own terms. While not as visible as many artists, maintaining artistic control over his music has allowed for a career described as "constant" and music described as "consistent". His releases were originally distributed on Urgent Records through Sparrow Distribution (now known as EMI Christian Music) followed by Benson Distribution (now known as Provident-Integrity Distribution).

In 1999 Phillip withdrew from the music industry in order to help start a radio station (founding KDRP Radio in Dripping Springs, TX), finish his educational pursuits and spend more time at home with his family. Between 1999 and 2005 Phillip participated in launching 4 new radio stations in the Austin, TX area. In 2004 he participated as a guest vocalist on his second Disney Recording - Luv-A-Byes, recording the Kenny Loggins classic (and one of Phillip's favorites) "Return To Pooh Corner".

In late 2011-12 Phillip renewed his writing and recording career releasing Prone To Calamity. England’s Cross Rhythm's Phil Thomson noted "This has to be one of the best self-produced albums I have come across in many years." The songs "Entangle Me" and "Wanting The Things That You Get" received international visibility. In late 2013 Sandifer released Simple Hymns, the first of what he says will be an ongoing offering of traditional hymns produced in his simplistic acoustic guitar based style. In the summer of 2013 Phillip produced a children's album to be released in the summer of 2014 entitled It's Cool To Build A School (www.itscooltobuildaschool.com). The album is a collaborative work with 10 other artists, session musicians and recording engineers to raise money for the Moore, OK Public School Foundation in the wake of the May 2013 tornado which devastated the town of Moore, OK.

In July of 2014 Phillip released Of Songs & Sacraments a collection of 10 new songs focusing the mystery that is the Table of the Lord which collaborated with Phillip's recent Doctoral dissertation. Phillip has highlighted the importance of not just “learning” about the Lord, but actually “being” with the Lord in Worship and at The Table.

In 1999 Phillip withdrew from the music industry in order to focus on expanding Christian radio's reach in the Austin, TX metro area, finish his educational pursuits and spend more time at home with his family. In 2000 he joined a local church staff in order to participate in furthering the involvement of the contemporary arts in church settings. Between 1999 and 2005 he participated in launching 5 new radio stations broadcasting largely Christian music programming in the Austin, TX area.[6] Phillip currently serves as the Worship & Arts Director at Colonial Presbyterian Church in Overland Park, KS. In 2010 he renewed his writing and recording career releasing two new solo projects "Prone To Calamity" and "Expressions: Songs Of Worship" (an album of worship songs) in December.