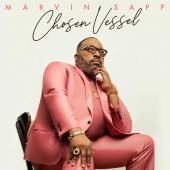 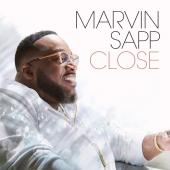 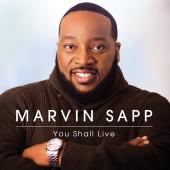 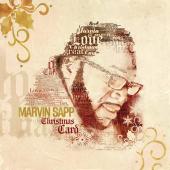 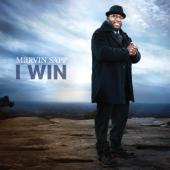 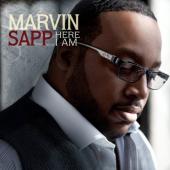 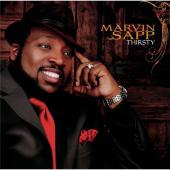 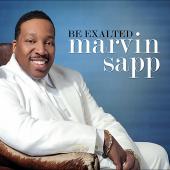 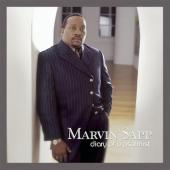 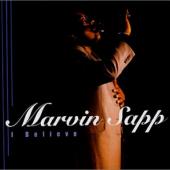 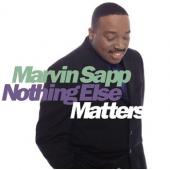 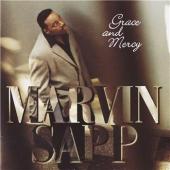 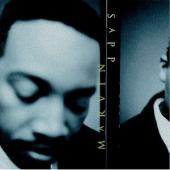 Marvin Sapp is listed in the credits for the following albums: 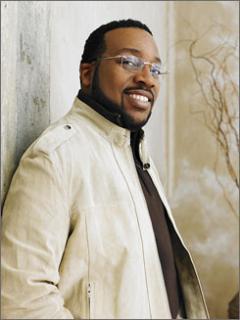 Early years
Sapp was born and raised in Grand Rapids, Michigan and began singing in church at age four. He spent his teenage years singing with a number of Gospel groups and ensembles before being invited by Gospel singer Fred Hammond to sing with Commissioned in 1991 after Keith Staten left. Marvin Sapp appears on the group's albums Number 7, Matters of the Heart, and Irreplaceable Love. Sapp left in 1996 and was replaced by Marcus R. Cole.

Sapp recorded Thirsty's follow-up album, Here I Am, on October 16, 2009 at Resurrection Life Church in Wyoming, Michigan and released it on March 16, 2010. With its release, Sapp became the all-time highest charting gospel artist in Billboard's 54-year history of tracking album sales. By selling approximately 76,000 copies of Here I Am its first week out, the album debuted at #2 on the Billboard 200 chart, making Here I Am the highest charting album ever by a gospel artist. On January 15th 2011, Marvin Sapp topped the list of winners during the 26th Annual Stellar Gospel Music Awards.

Personal life
Sapp is the widower of MaLinda Sapp, a professor and psychologist, who served as the Administrative Pastor at Lighthouse Full Life Center Church. MaLinda Sapp died September 9, 2010 from complications of colon cancer. Sapp has three children: Marvin II, Mikaila, and Madisson.