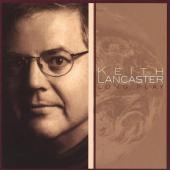 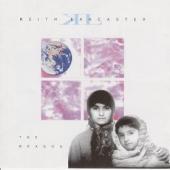 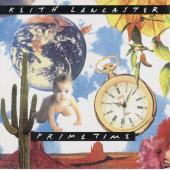 Keith Lancaster is listed in the credits for the following albums: 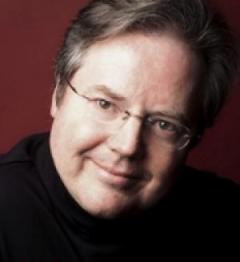 Keith Lancaster is a singer, songwriter, composer, producer, and executive at The Acappella Company.

In 1982, Keith began pursuing his dream to spread the Gospel through a cappella music by creating Acappella Ministries in his hometown of Paris, Tennessee. Through this ministry, a quartet was formed that ultimately became known as the musical group Acappella.

Acappella released its first album in 1984, written and produced by Keith, who also sang lead. Acappella released two more albums before Keith stepped back from an on-stage role in 1988 to dedicate his time to songwriting and production for the group.

In 1986, Keith put together the vocal group Acappella Vocal Band (AVB) to augment the ministry of Acappella. By this time, both groups began recording and performing primarily original music, much of which was composed by Keith. Each group took a unique focus to spread the appeal of the ministry. Acappella focused on adult contemporary, while AVB was geared towards a more youthful market.

The ministry Keith founded eventually became The Acappella Company, an umbrella organization for all of his related projects, such as Acappella, AVB, and Durant.

Keith continues to produce various projects, work as a worship minister at the Park Plaza Church of Christ in Tulsa, Oklahoma, and be heavily involved with The Acappella Company's leadership. Still, he has now begun to focus on traveling the world and presenting his "Praise & Harmony Workshops" at various congregations, primarily churches of Christ.

Keith is married to Sharon and has several children (Melissa, Kimberly, Anthony, and Allison) who are actively involved in The Acappella Company's vocal bands.