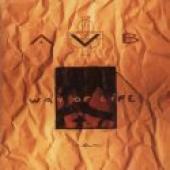 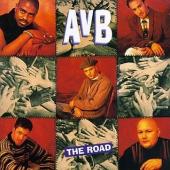 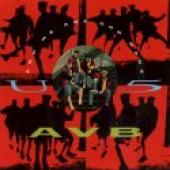 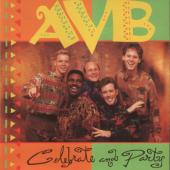 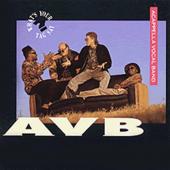 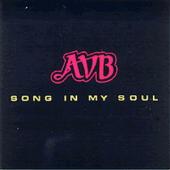 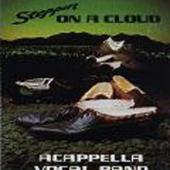 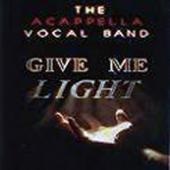 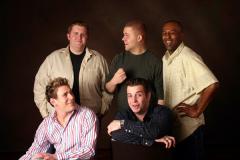 Acappella Vocal Band (AVB) was a vocal group put together by Keith Lancaster in 1986 to augment the vocal group Acappella. AVB's popularity and ministry quickly grew, prompting Lancaster to launch AVB as a full-time touring group in 1988. AVB went through various lineup and stylistic changes before disbanding in 2000.

In addition to their early duties as Acappella's opening act and augmentation group, AVB performed and recorded as an independent ensemble. Many of their recordings, which included Give Me Light (1987) and Steppin' On A Cloud (1988), were later re-released on a CD titled The Early Years. In June 1988, with Acappella's expansion to a quartet, AVB branched off to tour on their own under the auspices of Acappella Ministries. Both groups underwent a shift in musical style during this period. Whereas previously, they had covered traditional hymns, praise songs and contemporary Christian pop music, both Acappella and AVB now recorded and performed primarily original music, much of which was composed by Lancaster. Acappella forged ahead with an adult contemporary sound while AVB targeted the youth market.

With Song In My Soul (1989), AVB made a major shift toward contemporary pop, rock and R&B sounds, though still entirely produced a cappella. On What's Your Tag Say?, the shift toward slick hip-hop and R&B was even greater, with a strong lyrical focus on the youth market and extensive choreography incorporated into their live performances. By the time Celebrate And Party became popular, the transformation to a near-perfect a cappella mimicry of the new jack swing style had been achieved, with a sound similar to Take 6, Boyz II Men, and Tony! Toni! Toné!. The album U & Me & God Make 5 followed in 1993, producing a hit on the CCM charts. The AVB lineup of John K. Green, Brishan Hatcher, Wes McKinzie, Max Plaster and Steve Reischl also recorded AVB's Spanish project, Caminando en la Luz (1994), and "greatest hits" compilation, The Road (1995).

After a brief hiatus, AVB returned with a different lineup for Way of Life and yet another lineup and sound for Real. Although the group is now defunct, almost 30 former members reunited in Nashville for a concert in July 2009.

Websites:
AVB page on the Acappella website
External links are provided for reference purposes. Christian Music Archive is not responsible for the content of external internet sites.
Created by: mjmurphyccm on 26-May-2011 - Last Edited by siremidor on 12-August-2020