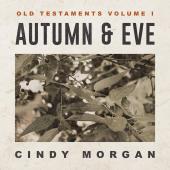 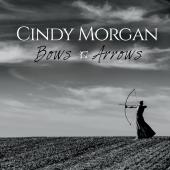 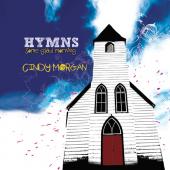 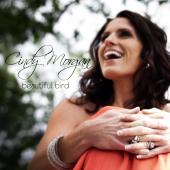 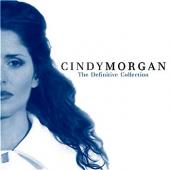 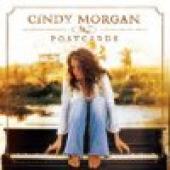 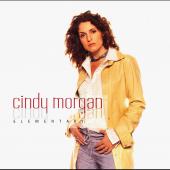 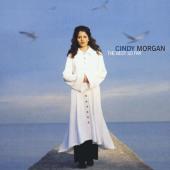 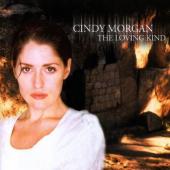 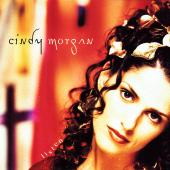 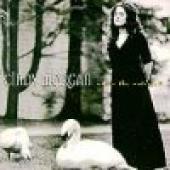 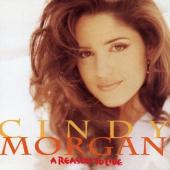 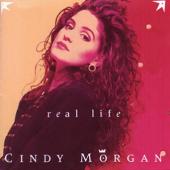 Cindy Morgan is listed in the credits for the following albums: 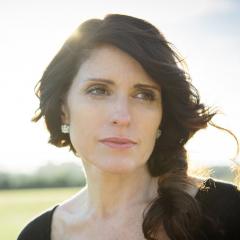 Morgan released her debut album, Real Life, in 1992 earning six Dove Award nominations. Her follow-up, A Reason to Live, garnered her another Dove Award nomination. In 2001, Morgan decided to take a break from her career and dedicate time to her family. During the time, she continued writing songs for several artists. Some of the artists that have recorded songs from her are Point of Grace, Michael W. Smith, Avalon, Carman, Rachael Lampa, Michael English, and Natalie Grant, to name a few.

In 2006, Morgan returned to the musical scene with her album Postcards. Her CD Beautiful Bird was released independently on May 20, 2008. A video for the title track was posted on Godtube the week of the CD release. Morgan followed up Beautiful Bird in 2010 with the release of Hymns: Some Glad Morning. The album was available digitally and on Morgan's website on March 9, 2010.

Morgan, using her married name, is also one half of the duo St. Lola in the Fields with Jeremy Bose. They released High Atop the Houses and the Towns on October 5, 2010 via Nettwerk.

Morgan is married to author Sigmund Brouwer with whom she has two daughters. 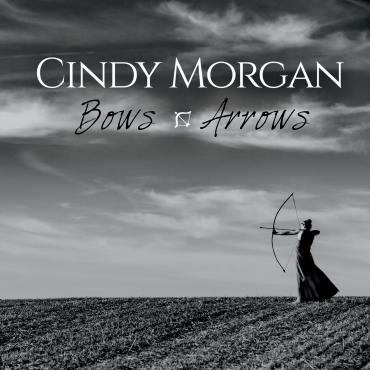 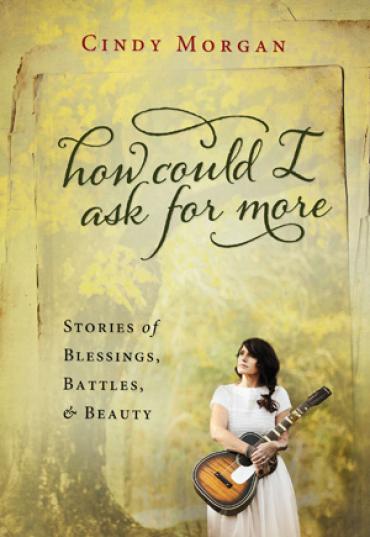 NASHVILLE, Tenn.— How Could I Ask For More: Stories of Blessings, Battles and Beauty, the latest nonfiction title from GRAMMY® nominated, multi-Dove Award-winning singer/songwriter Cindy Morgan, is set to bow August 4 from Worthy Publishing. 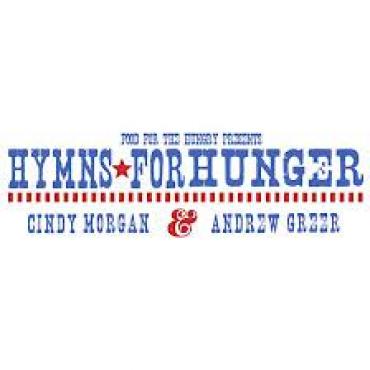 NASHVILLE, Tenn.— Multi-Dove Award-winning singer/songwriter Cindy Morgan and critically-praised singer/songwriter Andrew Greer have joined forces this fall for the “Hymns for Hunger” Tour. Presented by Food for the Hungry, Morgan and Greer will showcase selections from their respective acclaimed hymns recordings, while helping raise awareness and resources for local and international hunger relief organizations at tour stops around the country.