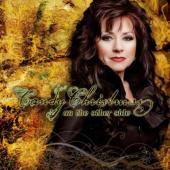 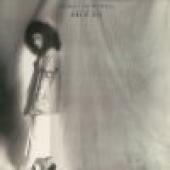 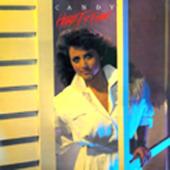 Candy Christmas is listed in the credits for the following albums: 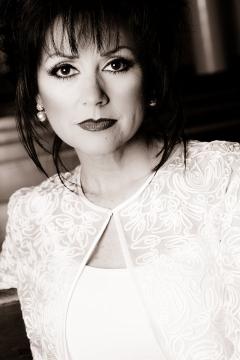 Candy Christmas has been a member of:

Carmel Lynn Hemphill Christmas, better known as Candy, is the youngest child and only daughter of Joel & LaBreeska. From the moment her dad first saw her in the hospital he lovingly called her Candy and that is the name she came home with.

Candy was born the same week her dad became pastor of The Pentecostal Temple Church in Bastrop, La. And was the typical "church baby" for the first years of her life she and her brothers enjoyed a fairly normal existence of school and church activities. When Candy was eleven her family made the decision to move to Nashville, Tennessee where they would become more centrally located, as they were traveling full time.

Within a year of the move Candy and her brothers Joey and Trent began traveling with their parents and going to Evangel Temple School in conjunction with a correspondence course.

At 13 Candy made her first appearance on record when she sang "I Came On Business For The King". The song written by her dad became a favorite and introduced Candy as a promising new talent in Gospel Music. She is also a gifted writer and penned many of the songs that she has recorded such as Open My Eyes and You Make Me Want To Sing.

Now married to Kent Christmas, a dynamic young evangelist, Candy's name ironically became Candy Christmas. She is the proud mother of two children Jasmine age 18 and Nicholas 12. They reside in Nashville, less than 10 minutes from Joel & LaBreeska. Her musical talents include guitar and piano and she is currently participating in the well loved and very popular Gaither Video series

Candy is the Founder and CEO of The Bridge, Inc, a non-profit organization working to alleviate the suffering of underprivileged children, the homeless, and the working poor.