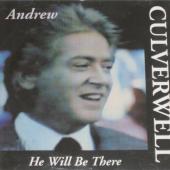 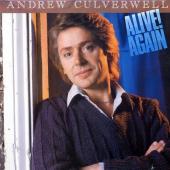 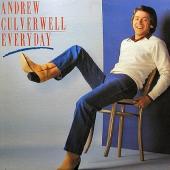 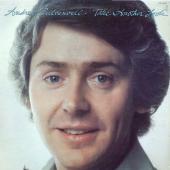 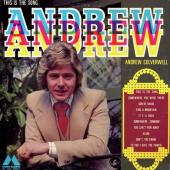 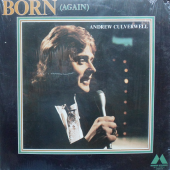 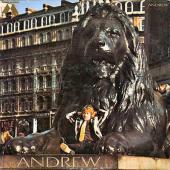 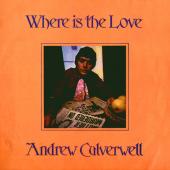 Andrew Culverwell is listed in the credits for the following albums: 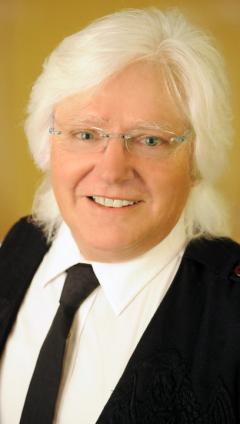 Initially, it was acting rather than music that attracted him, and he studied the theater at Italia Conti Stage School in London. His vocational interest changed at age 16 when he discovered a knack for playing piano by ear and for writing original tunes.

After leaving Italia Conti, Culverwell split his time between his day job at a shoe factory and travel with the Contemporary Christian Music group The Four Kingsmen. He was with the group for four years before leaving to do solo concerts. British record producer Norrie Paramor discovered Culverwell and signed him to Polydor Records. Polydor released his first album Where is the Love.

In 1973, Andrae Crouch introduced Culverwell to Hal Spencer, president of Manna Records. He went on to record Andrew and Born Again for the label.

Websites:
Facebook: Andrew-Culverwell
External links are provided for reference purposes. Christian Music Archive is not responsible for the content of external internet sites.
Created by: Yianni D on 26-July-2010 - Last Edited by siremidor on 12-May-2022