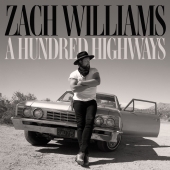 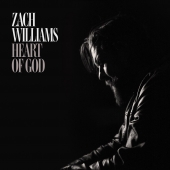 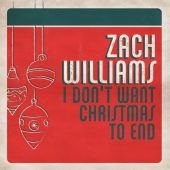 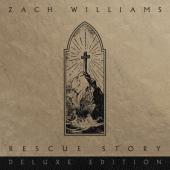 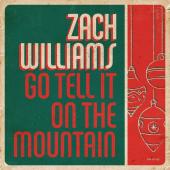 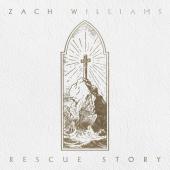 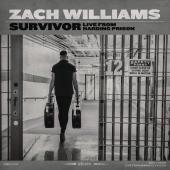 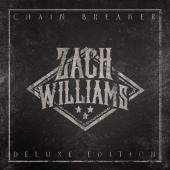 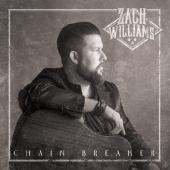 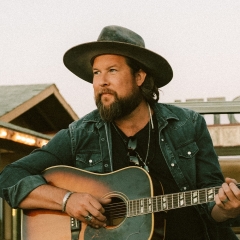 Zachary Stephen Williams, born in Pensacola, Florida, is a Grammy-award winning American Christian rock artist from Jonesboro, Arkansas. From 2007-2012 he was a member of Zach Williams & The Reformation (acoustic guitar, harmonica, and vocals). He was also the lead singer of the Brothers of Grace.

In 2016 Williams signed to Provident Label Group - Essential Records as a solo artist, four years after Zach Williams & The Reformation disbanded. In June 2016 he released his first solo single, "Chain Breaker" which reached No. 1 on the Hot Christian Songs Chart and the Top 10 on Christian radio. Following the single, Williams released a five-song EP, Chain Breaker, with producers Jonathan Smith and Colby Wedgeworth. Williams also formerly led worship at the Refuge Campus of Central Baptist Church in Jonesboro, Arkansas, where he was on staff from 2014–2017. 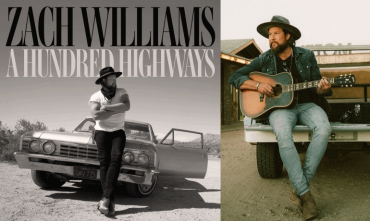