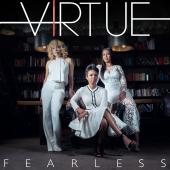 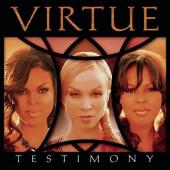 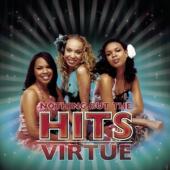 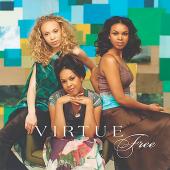 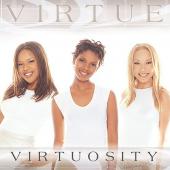 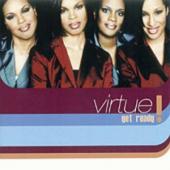 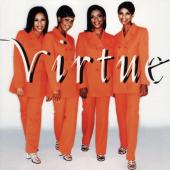 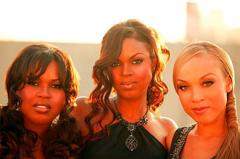 Websites:
Twitter: @VirtueGirls
External links are provided for reference purposes. Christian Music Archive is not responsible for the content of external internet sites.
Created by: siremidor on 17-June-2013 - Last Edited by admin on 07-January-2016