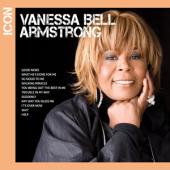 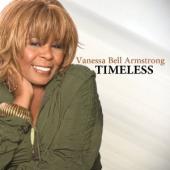 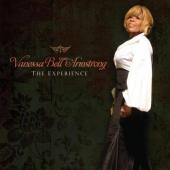 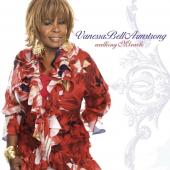 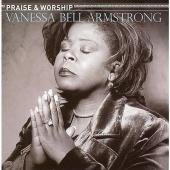 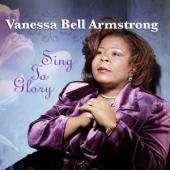 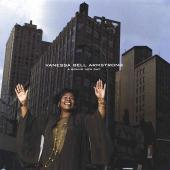 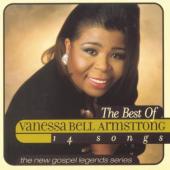 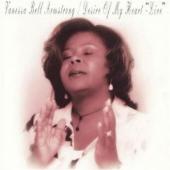 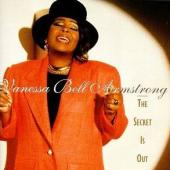 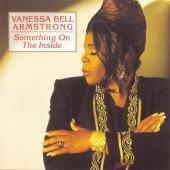 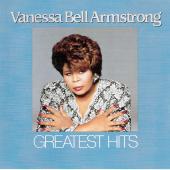 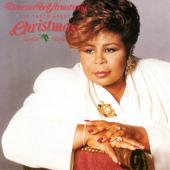 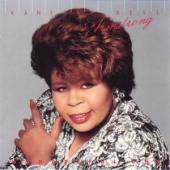 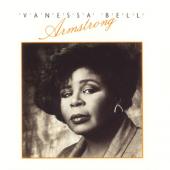 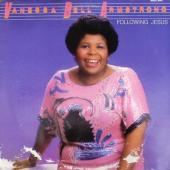 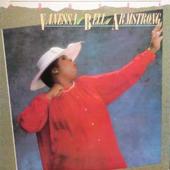 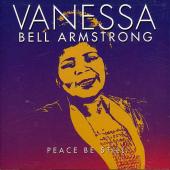 Vanessa Bell Armstrong is listed in the credits for the following albums: 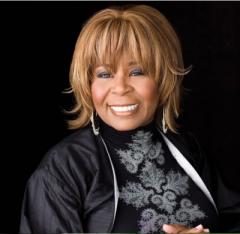 Vanessa Bell Armstrong (born Vanessa Bell on October 2, 1953 in Detroit, Michigan) is a gospel singer who released her debut album Peace Be Still in 1983. The title track has since became one of Armstrong's signature songs. Armstrong's second album Chosen hit number one on the US Billboard Top Gospel Albums chart.

Vanessa enjoyed a slice of mainstream success in the late 80's. Her self-titled 1987 Jive Records debut yielded the Billboard-charting hit "You Bring Out The Best In Me," as well as the club favorite "Pressing On." The next year's follow-up album Wonderful One featured a cover of the Labi Siffre anti-Apartheid anthem "Something Inside So Strong." The song was later remade in 1995 by Armstrong along with Shirley Caesar, Fred Hammond, Tramaine Hawkins, Yolanda Adams, and a host of other gospel artists as a tribute to Rosa Parks. The song was serviced to radio stations to play on the 40th anniversary of the civil rights icon's arrest.

Armstrong appeared on Broadway in 1991 in a production of Don't Get God Started. "Always," a Marvin Winans composition that anchors the play, also appears on Armstrong's 1987 self-titled album. Her Broadway role lead to a cameo appearance in the Oprah Winfrey TV special The Women of Brewster Place. Armstrong was also chosen to record the theme to the popular 80's NBC sitcom Amen.

Vanessa Bell Armstrong took a 3 year self-imposed hiatus from recording before releasing A Brand New Day under a new deal with Tommy Boy Gospel in 2001. Vanessa was presented with a lifetime achievement award during 2004's Gospel Superfest.

Armstrong's 2007 album, Walking Miracle, is her first release in 6 years, and blends traditional gospel fare like "So Good To Me" (produced by Smokie Norful) with contemporary songs like "Til The Victory's Won" (produced by Fred Jerkins III) and the title track (produced by Rodney Jerkins). The latter song was inspired by Armstrong's son who was recently diagnosed with multiple sclerosis.

Websites:
Twitter: @VBAMusic
Facebook: OfficialVanessaBellArmstrong
External links are provided for reference purposes. Christian Music Archive is not responsible for the content of external internet sites.
Created by: siremidor on 26-July-2010 - Last Edited by admin on 07-January-2016