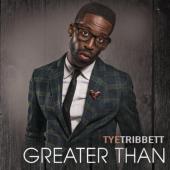 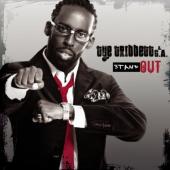 Tribbett was born in Camden, New Jersey. He toured with Faith Hill in 2000, leading to work with Will Smith, Usher, Don Henley, Justin Timberlake, and Sting.

Tribbett was raised in an Apostolic Pentecostal church in Camden, New Jersey. His father is a pastor and his mother is a minister as well as a disc jockey in the Philadelphia and New York area. He is married to Shanté Tribbett, who was a member of Greater Anointing, and they have two daughters together. He also has a brother, Thaddaeus, who is part of the band "Soundcheck" and is now the current bassist for artist Estelle. Tribbett also has two sisters; DeShantel Tribbett-Robinson and one sister, DeMaris Tribbett-Toy, sang in Greater Anointing. 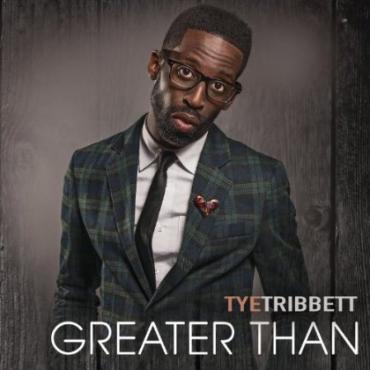