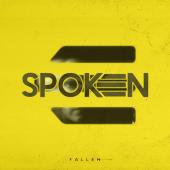 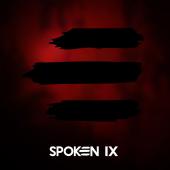 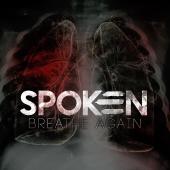 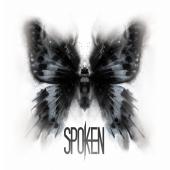 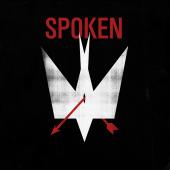 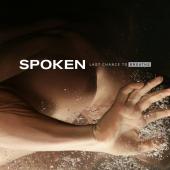 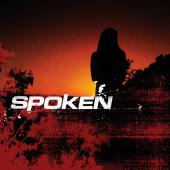 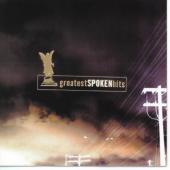 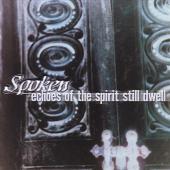 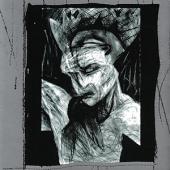 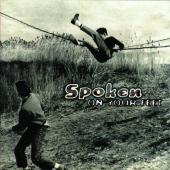 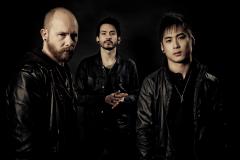 Spoken is a Christian rock band from Nashville, Tennessee. Starting in 1996, Spoken quickly became a mainstay in their local music scene due to a relentless work ethic and performance schedule. Shortly after forming, Spoken was signed to their first record deal with Metro 1 Music, on which they released three albums and a greatest hits compilation. With the release of their first album, On Your Feet (1997), and continuing through their second record, …What Remains (1999), the Spoken sound was a combination of rap meets metal and a bit of melodic rock. The third full-length release, Echoes of the Spirit Still Dwell (2000) contained a heavier, more melodic approach to song writing, with songs like "Forevermore" and "This Path" generating repeated rotations on various modern rock radio and video programs across the country.

Spoken signed to Tooth & Nail Records to release their next album, titled A Moment of Imperfect Clarity. This, and their subsequent albums on Tooth and Nail, highlighted an evolving sound in which first melody and then a post-hardcore sound were introduced and stressed. The band shot music videos for "Promise" and "Falling Further".

In 2005, Spoken released Last Chance to Breathe. The style changed even more, becoming more based on screams than heavy guitar work. A music video was shot for "Bitter Taste", a single from the album, featuring Cory Brandon Putman of Norma Jean.

On September 25, 2007, Spoken released the album, Spoken. The sound was heavier and more mature, with both heavy vocals and heavy guitar work. Matt Baird, the lead vocalist for Spoken, said this about their sound: "Our new record has a lot of diversity. There are songs that are heavier than anything we've done before, and there is a song that is mostly piano. The songs are really all over the place as far as a similar style or genre, but it works. I think the record is extremely cohesive. I can't wait for people to hear it."

Spoken has made multiple trips across the United States as well Japan, Germany and Sweden. Averaging over 100 shows a year, they regularly see attendance into the hundreds, filling venues to capacity throughout the U.S.

In late 2008, Spoken disappeared from the Tooth & Nail roster. Several months later the band announced that they had left the label and Alien Patrol was to release a digital re-release of Echoes of the Spirit Still Dwell, an album that had an extremely limited release early in their career.

Spoken began working on a new record in 2009 with producer Jasen Rauch. Illusion was released on February 12, 2013.

The band announced via their Facebook page on November 28, 2014 that they would release a new album in 2015. After signing with Artery Recordings, the band released Breathe Again.