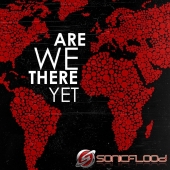 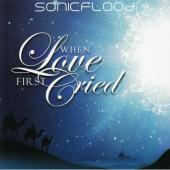 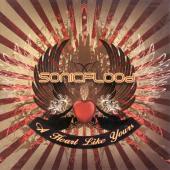 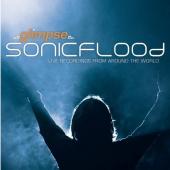 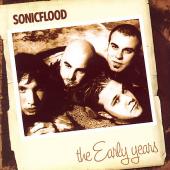 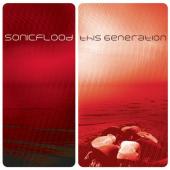 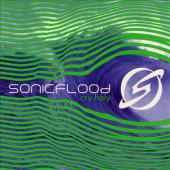 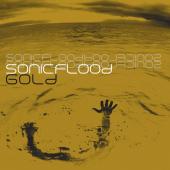 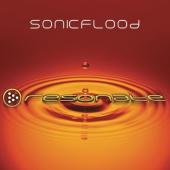 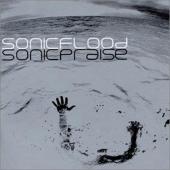 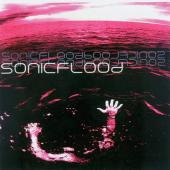 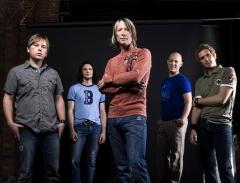 Sonicflood (sometimes stylized as SONICFLOOd) is an American Christian Worship band from Nashville, Tennessee. Originally under the name Zilch, the band formed in 1997 as dc Talk's traveling band. The group took the name Sonicflood in 1998 as they became known as a praise and worship band following some line-up changes. The name Sonicflood is a reference to a line in the Book of Revelation, chapter 19, verse 6.

Sonicflood is known for producing modern praise and worship music. They released their debut album at a time when such music was gaining commercial success in the Christian music industry. Their success in turn fed the genre, expanding its appeal.

Since their debut Sonicflood has sold almost 2 million records, and produced top worship hits (often as covers) including "I Could Sing of Your Love Forever", "Resonate", "Cry Holy" and "Here I am to Worship". In the early years of their existence, the group earned two Dove awards and three further nominations, and one Grammy nomination. Additionally, their eponymous debut took Gold status, and spawned several #1 hits on Christian radio.

Sonicflood's line-up has changed significantly from its original band, partially due to disagreements over the artistic direction that they should take. These conflicts eventually left the band with no founding members. With Rick Heil at the helm since 2000, the band has continued to release albums and tour internationally. 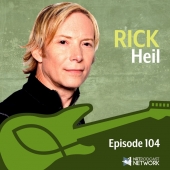