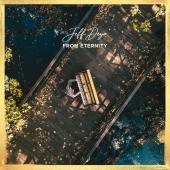 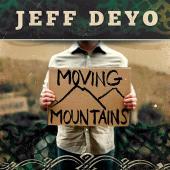 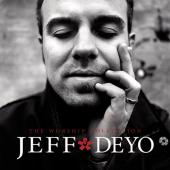 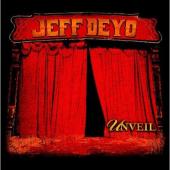 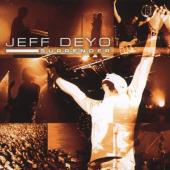 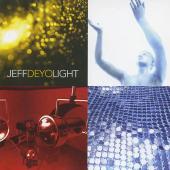 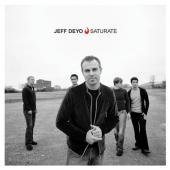 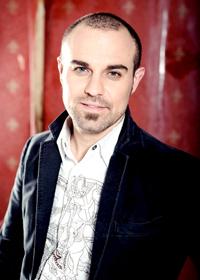 Jeff Deyo has been a member of:

Jeff Deyo is an American Contemporary Christian music solo artist and worship leader. He was also the lead singer of the band SONICFLOOd from its creation in 1999 through 2000.

With SONICFLOOd, Jeff was an integral part of their debut self-titled gold-selling album. The album produced two #1 Christian radio hits in "I Could Sing Of Your Love Forever" and "I Want To Know You". After leaving the group in 2000, he ventured out on his own, continuing the modern worship trend that started with SONICFLOOd. Jeff's solo debut album, Saturate, was released in 2002 and produced the #1 radio single "More Love, More Power", which featured supporting vocals from tobyMac. His second album, Light, featured another #1 radio single in "Bless The Lord", which featured vocals from Rita Springer.

In 2005, Jeff released the live album, Surrender, which featured him leading worship at the 2005 Parachute Music Festival in New Zealand. Surrender would turn out to be Jeff's last studio record for Gotee Records, his label home since the creation of SONICFLOOd. As of January 22, 2007, Jeff Deyo has been signed to Indelible Creative Group. His first studio album through his new record label, Unveil, was released on May 22, 2007. Gotee Records also issued a greatest hits collection on June 19, 2007, entitled The Worship Collection.

In January 2010, Jeff joined the music department of North Central University in Minneapolis, MN as a faculty member.