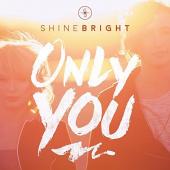 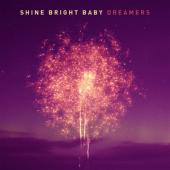 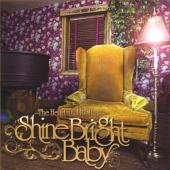 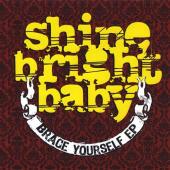 Shine Bright Baby is listed in the credits for the following albums: 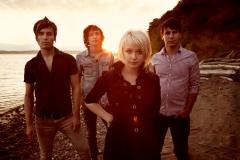 Shine Bright Baby is a Christian contemporary-rock band from Orrville, Ohio. They are on the BEC Recordings label, which they released their first studio album on July 23, 2013 entitled Dreamers.

Emily and Nathan Fertig started by leading youth worship services at their church in 2007. The band solidified in 2009 with their current membership. At this time, Shine Bright Baby was spotted at the Alive Festival by the Tooth & Nail Records label, but it was not until 2012 when they were introduced to BEC Recordings by Tooth & Nail. Lastly, Emily stated that they did not get serious in making music until 2010.

According to CCM Magazine, the band took their name from Philippians 2. In addition, they told Christian Music Zine that the name was because the scripture "talks about shining brightly for Christ, just like the stars in the universe." 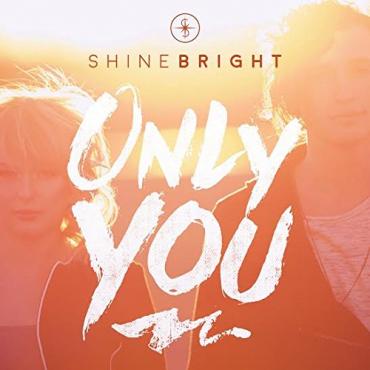 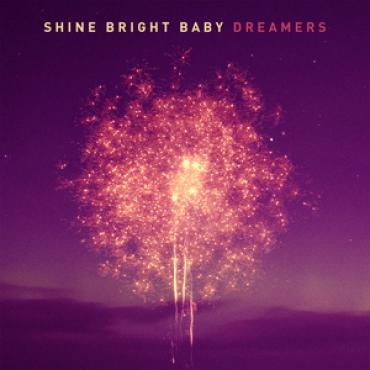