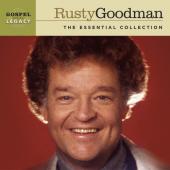 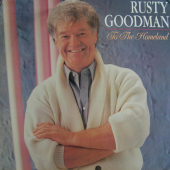 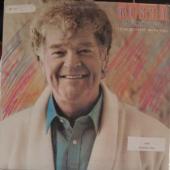 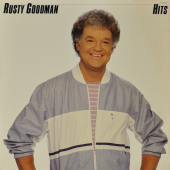 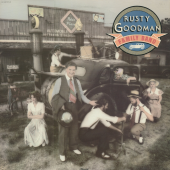 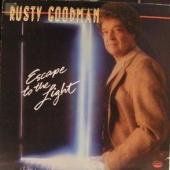 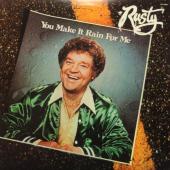 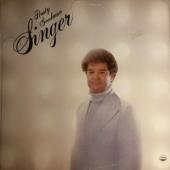 Rusty Goodman is listed in the credits for the following albums: 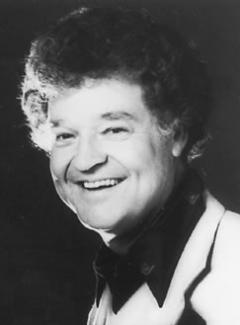 Rusty Goodman has been a member of:

Charles F. Goodman better known as Rusty Goodman was a singer/songwriter in the Southern Gospel Music industry that wrote some of history's most prolific songs, such as “Standing in the Presence of the King”, “Leavin' On My Mind”, “Home”, “John the Revelator”, “Standing in the Need of Prayer”, “Had it Not Been” “I Believe He's Coming Back” “Look for Me” and “Who Am I?” His songs have been covered by many of the top artists in the music industry including Elvis Presley, The Imperials, JD Sumner & The Stamps, The Speers, The Happy Goodman Family, Michael English and Gaither Vocal Band.

Goodman performed with The Plainsmen Quartet but he is better known with his family group, The Happy Goodman Family, where he sang along with his brothers Howard, Sam, Bobby and his sister-in-law Vestal Goodman. He is also the father of Tanya Goodman Sykes, singer/songwriter and former member of The Goodmans and Heirloom.

Goodman launched his solo career in 1975 when Canaan Records founder Marvin Norcross approached him to record his first solo album. Goodman agreed and recorded The Singer.

He frequently performed both as a soloist and with his own group, "The Goodmans" on the popular Southern Gospel television series "Sing Out America". In 1987, he joined host Bill Traylor and Kelly Nelon Thompson as the co-host of the series until his death. Rusty Goodman died of cancer on November 11, 1990. He was inducted into the Gospel Music Association Hall of Fame in 1993 and then inducted into the Southern Gospel Music Association Hall of Fame in 1997.