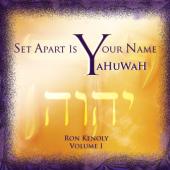 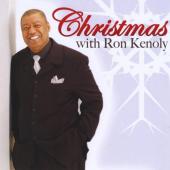 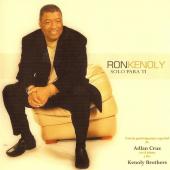 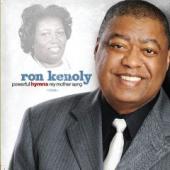 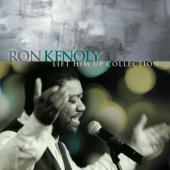 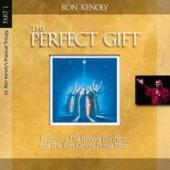 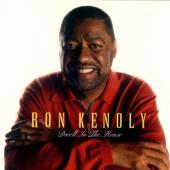 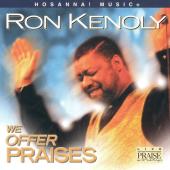 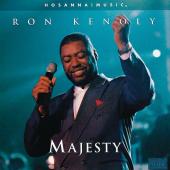 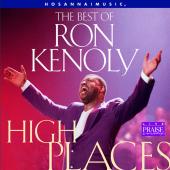 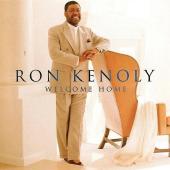 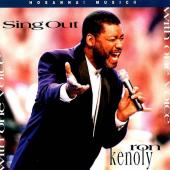 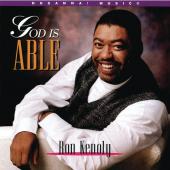 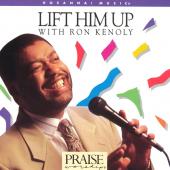 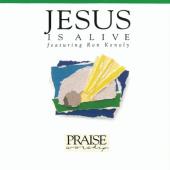 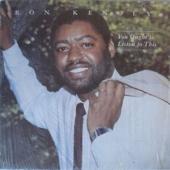 Ron Kenoly is listed in the credits for the following albums: 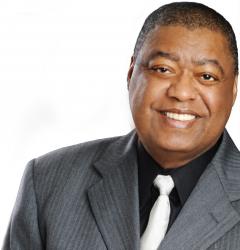 Ron Kenoly has been a member of:

Ron Kenoly is an American Christian worship leader, singer, and songwriter whose expressed mission is "to create an environment for the manifest presence of God". His musical style is one of jubilant praise and individual excellence on musical instruments. Although Kenoly himself only plays on one of his recordings, he leads comfortably with his voice and is always backed up by musicians and a large choir.

He holds several degrees, including a music degree from Alameda College, a Master of Divinity from Faith Bible College, and a Doctorate of Ministry in Sacred music from Friends International Christian University. His music career began following time spent in the United States Air Force. He was originally with a group called The Mellow Fellows, but family issues caused him to leave the group. His critical success came in 1992 when Lift Him Up became the fastest-selling worship album to that point. Welcome Home was also critically acclaimed, becoming Billboard's "Top Indie Contemporary Christian music album", and winning a Gospel Music Association Dove Award for "Praise and Worship Album" in 1997. He was signed to Integrity Music but is no longer recording for them.

He began working in full-time ministry in 1985. He started out as a worship leader at Jubilee Christian Center in San Jose, California. Not long after that, in 1987, he was ordained and installed as Music Pastor. As a worship leader, his sole focus was leading worship service. When he became Music Pastor, he became the shepherd over the entire music department at Jubilee Christian Center. In 1993, after the success of 2 Integrity recordings, he started receiving invitations from all over the world. Churches not only wanted him to come lead praise and worship but also to help them develop their music departments. So shortly afterward, he was named Ambassador of Music at Jubilee Christian Center. He was sent out from the church as an ambassador to the world to help churches develop and find the balance between worship and the Word. In 1996, he received his Doctorate in Ministry of Sacred Music. In 1999, he felt the call to move from California to the East Coast. So, he relocated the ministry to Central Florida where he continues to travel, speak, sing and teach, and record. He sings over all the world. Kenoly has also written a few books, one of them written with his pastor, Dick Bernal.

Early life
"God is the same yesterday, today, and forever. But we're not. We change with time." Those are the words of a man who knows a great deal about change, transition, and life in the Lord. From the time Dr. Ron Kenoly was born on December 6, 1944, until now, a great deal has transpired. Both the man and his ministry have evolved. At 65, he has gone from being a military man to a Rhythm and Blues artist, then from a Sunday morning congregational hymn leader to one of the most popular Praise and Worship leaders in the country. "God created the world so we would go through seasons. Each season brings about a change." Dr. Kenoly's life is one that has gone through many seasons, all designed by God to bring him to a place of serving the Lord and leading millions of people into His presence.

Kenoly states that when his mother, Edith Kenoly, was pregnant with him, she would rub her stomach, and her prayer was, 'Lord let this one praise you.'

After graduating from High School in his birthplace, Coffeyville, Kansas, Kenoly ventured out to Hollywood, California. When plans to make it in the big city fell through, he joined the Air Force in 1965. It was in the military that he met and married Tavita, his wife of 42 years. It was also there that the humble beginnings of his music career were launched. Kenoly joined the Mellow Fellows, a top 40 cover band that toured military bases. In 1968, he left the Air Force and the Mellows Fellows behind and shipped out to the City of Angels to go after his passion- music.

"As a child, I remember seeing Sammy Davis Jr. and Nat King Cole for the first time. I was so impressed as I watched two Black men grace a national stage. I knew right then that was what I wanted." So for the next few years, Kenoly poured all of his energy into making his childhood dream a reality. He sang demos of Jimmy Web songs, like the 70's hit "Up, Up and Away," for the Audio Arts label. The label also released Kenoly's first single, "The Glory of Your Love (Mine Eyes Have Seen)." Success in the R&B arena came after he signed with A&M Records. Under that label, he cranked out hits like, "Soul Vaccination."

Ron Kenoly and Candy were the first act signed to Semper's Inner City label. Their "Lovely Weekend" single was a massive success selling close to 200, 000 copies. "The two of them came and sang the song at my house and I knew straight away I wanted to sign them," explains Semper. "We recorded it at CBA (Clark Brown Audio) recording studio in the Crenshaw district of Los Angeles in 1972.

A&M Records boosted his success with R&B. The label executives changed his name to Ron Keith. He made R&B hits such as 'I Betcha I'll Get Ya', 'Soul Vaccination', and (in 1975) 'Can't Live Without You'.

Some years later, he decided to drop R&B music and devote himself to a Christian life. He tried 4 years to get a gospel record deal. In 1983, he released a custom-made album called You Ought To Listen To This. It was a project known around Kenoly's community (not internationally released).

Integrity Music (1991-2001)
Kenoly eventually started leading praise and worship for other pastors such as Jack Hayford and Lester Sumrall. This caught the attention of Mario Murillo, who introduced him to Pastor Dick Bernal, the founder of Jubilee Christian Center. Ron Kenoly became the church's music minister in 1987.