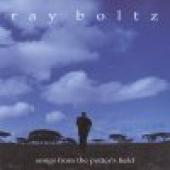 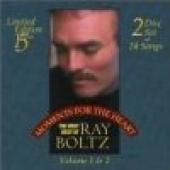 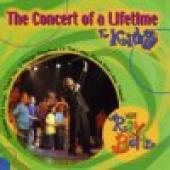 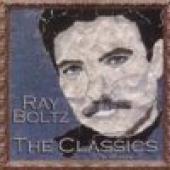 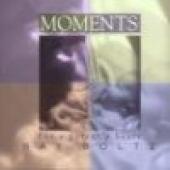 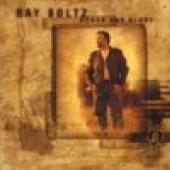 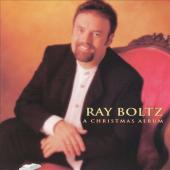 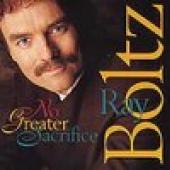 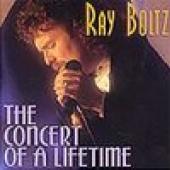 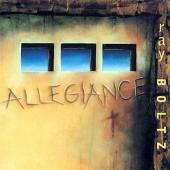 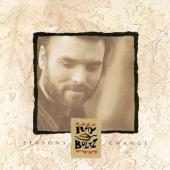 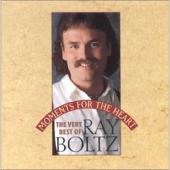 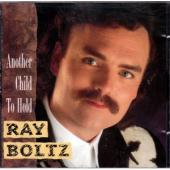 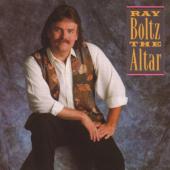 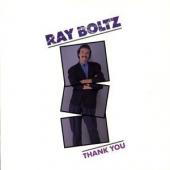 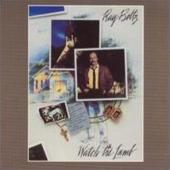 Ray Boltz is listed in the credits for the following albums: 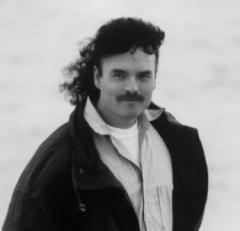 Ray Boltz (born in June 1953 in Muncie, Indiana, United States) is a singer-songwriter who first came to wide notice in contemporary Christian music. Many of his songs tell stories of faith and inspiration.

Raised by his parents William and Ruth Boltz, Boltz is the middle child of his parents' three children (a fourth child died shortly after birth). He was married to his wife Carol Boltz for 33 years (1975-2008), and they have four children (Karen, Philip, Elizabeth, and Sara).

Boltz was virtually unknown when he wrote "Thank You", which won the Song of the Year prize at the 1990 GMA Dove Awards. His song "I Pledge Allegiance to the Lamb" also won a Dove Award for Inspirational Recorded Song of the Year at the 25th GMA Dove Awards in 1994. After the release of Songs from the Potter's Field in 2002, and his last tour in 2004, Boltz retired from the music industry. He separated from his wife in 2005 before moving to Fort Lauderdale, Florida, with their divorce being finalized in early 2008.

On Friday, September 12, 2008, during an interview with the Washington Blade, Boltz disclosed that he was gay.

Websites:
http://www.RayBoltz.com
External links are provided for reference purposes. Christian Music Archive is not responsible for the content of external internet sites.
Created by: siremidor on 26-July-2010 - Last Edited by siremidor on 14-October-2019