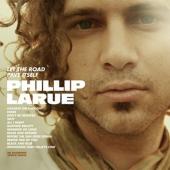 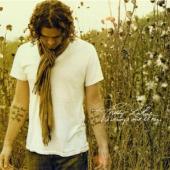 Phillip LaRue is listed in the credits for the following albums: 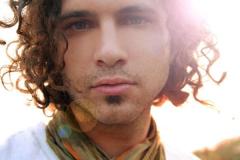 Phillip LaRue has been a member of:

Phillip LaRue is an American singer, songwriter, artist, and producer from Nashville Tennessee. He has released four studio albums with his band LaRue, formed by his sister Natalie LaRue and himself, and two studio albums as a solo artist. He has sold over 500,000 copies and worked with many well-known music artists including Tenth Avenue North, Brandon Heath, Jars of Clay, Jennifer Knapp, Phil Wickham, Ronnie Dunn, Jason Castro and Dave Barnes. In 2010, he won a Dove Award for Song of the Year for co-writing "By Your Side" for Tenth Avenue North.

Phillip LaRue is the founder of CMI Academy where he trains, coaches and mentors established and new artists in the Christian Music Industry. His music is frequently featured in television and films including Ghost Whisperer (CBS), One Tree Hill (CW), Harper's Island (CBS), and The Hills (MTV).

Phillip joined Allen Salmon in 2012 to create The Rival, an alt.rock band from Nashville.