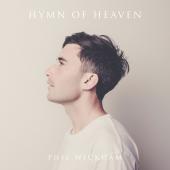 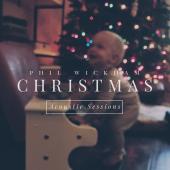 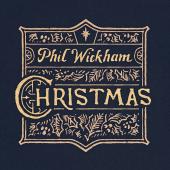 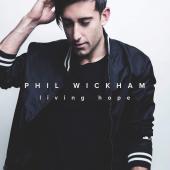 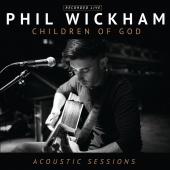 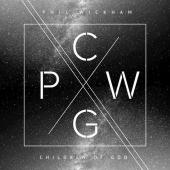 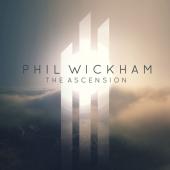 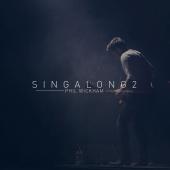 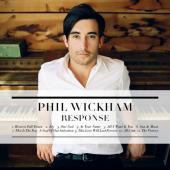 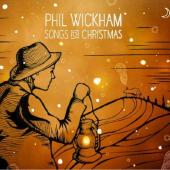 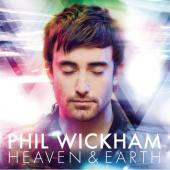 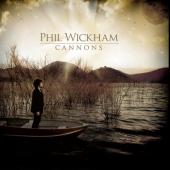 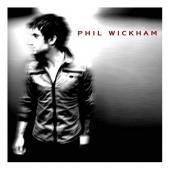 Phil Wickham is listed in the credits for the following albums: 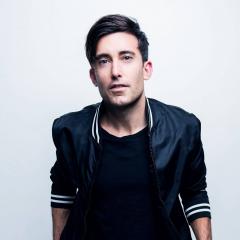 Philip was raised in a Christian home, the second of three children (brother Evan, sister Jillian), and after feeling the need to "make his faith his own" he began leading worship for his youth group at 13 years of age. He graduated from Calvary Christian School in Vista, California in 2002. Wickham's father is currently a worship leader, and both of his parents were at one time members of Jesus movement band Parable. His older brother Evan Wickham is also a musician who used to serve at Calvary Chapel in Vista, and now currently pastors Park Hill Church in San Diego, California. His parents, John and Lisa (née Irwin), encouraged Wickham to learn popular praise songs and to write his own. Wickham began his full-time music career by touring California and recording his first album. 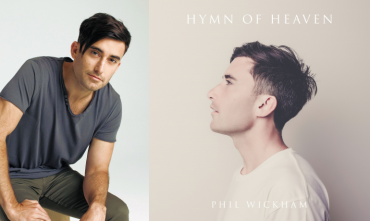 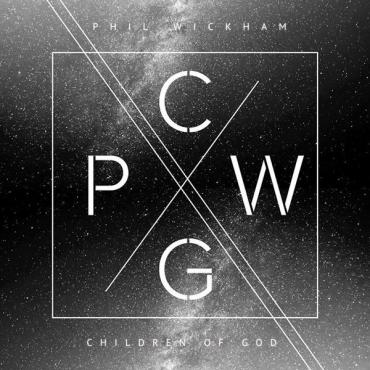 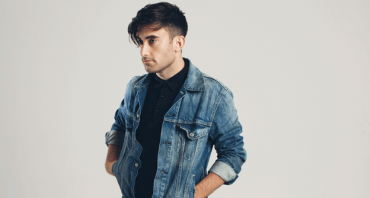 Phil Wickham’s acclaimed single “This Is Amazing Grace” was honored with RIAA Gold Certification for both sales and streams of the song off of his 2013 project, The Ascension. Reaching No. 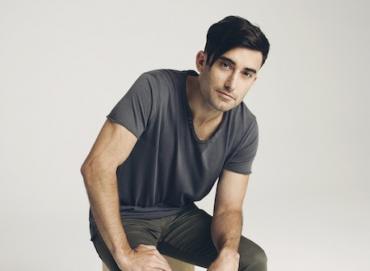 Phil Wickham ascends to first career #1 single with "This Is Amazing Grace"
February 25, 2014

Nashville, Tenn. – Critically acclaimed singer/songwriter and worship leader Phil Wickham has impressed critics, fans and industry professionals alike on the performance of his latest album, The Ascension. The ninth album of his decade-long career gave Wickham his best street week debut ever, landing at No. 2 on the Billboard Christian Albums Chart and the Top 40 on the Billboard 200. 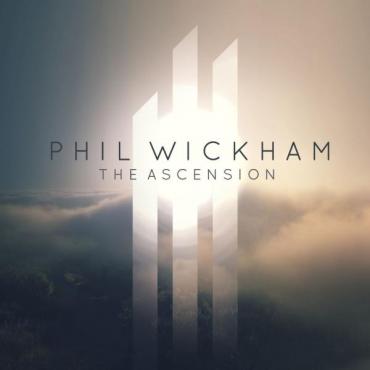 Phil Wickham rises to the top with 'The Ascension'
September 24, 2013

Nashville, Tenn. – Critically acclaimed singer/songwriter Phil Wickham has been widely embraced for his compelling vocals and vibrant lyrics, and the release of his latest project The Ascension continues to showcase that. Released September 24, The Ascension was inspired by the Songs of Ascent passages found in the book of Psalms.