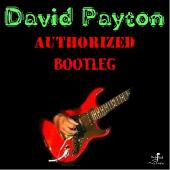 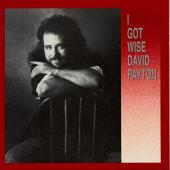 David Payton is listed in the credits for the following albums: 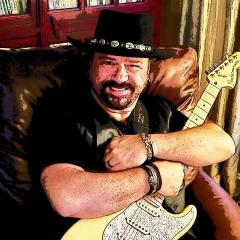 David Payton has been a member of:

David Payton was playing guitar & singing in churches with his family in Kentucky at age 6. At age 8 he lost his father in an accident. At 10 he was winning regional talent shows & sitting in with country bands in clubs until his mother suddenly died when David was 11 years old. His oldest brother took him in, and at age 13, David's very first rock band was featured on David Letterman’s television show.

David was in every musical and drama production his high school presented, most notably portraying Conrad Birdie in "Bye-Bye Birdie", and Tony in "West Side Story", winning his school's Best Actor Thespian Award.

As lead guitarist of Mylon LeFevre & Broken Heart, David played for tens of thousands in civic centers, theme parks, arenas, stadiums, and all of the largest Christian Music Festivals around the country, including headlining at Creation Festival for an audience of 63,000 people.

In 1991, David Payton recorded his first solo CD, "I Got Wise", which was released nationally on Refuge Records. His songs were also included on the highly acclaimed worldwide release, " Heavenly Blues". This was followed by continuous touring as a solo artist for the next 12 years.

There were even some live "Authorized Bootleg" CDs made of David’s concerts. These are the only available recorded examples of David’s famous "Amazing Grace Medley"!

(Imagine the lyrics of "Amazing Grace" to the tunes of Elvis, the Beatles, Beach Boys, Jimi Hendrix, ZZ Top, Robert Palmer, Nirvana... you get the idea.)

Websites:
DavidPayton.com
External links are provided for reference purposes. Christian Music Archive is not responsible for the content of external internet sites.
Created by: Yianni D on 26-July-2010 - Last Edited by siremidor on 26-December-2020