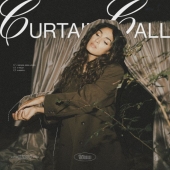 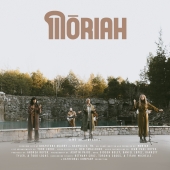 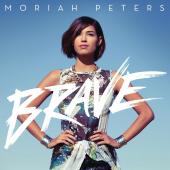 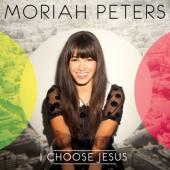 Moriah Smallbone is listed in the credits for the following albums: 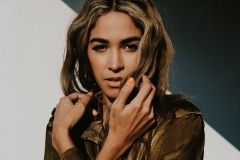 Moriah started writing songs at the age of 13 and played the guitar since she was young. She "had dedicated herself to the leadership of God at the age of 14 and can still remember her heart's genuine prayer of, 'God, I just want to be used by you.'"

She attended Don Antonio Lugo High School in Chino, California, where she achieved a 4.1 Grade Point Average, which earned her a scholarship to Cal State-Fullerton. She planned to use the scholarship to pursue a law degree with the end goal of becoming an entertainment lawyer. However, she felt compelled by God to become a Christian singer. She was initially uncomfortable about her "froggy" voice, but after hearing Jaci Velasquez, she never felt that way about her voice again. McKay compared her voice to that of Natalie Grant and Nichole Nordeman. Because her dad is a jazz bass player, her musical influences are varied and include Chaka Khan, Stevie Wonder, and Steely Dan.

Smallbone auditioned for American Idol, but the judges—Simon Cowell, Randy Jackson, and Avril Lavigne—were harsh to her because of her wholesome image, telling her to experience life ("kiss a boy") before entering the music industry. She had a 'no kissing' rule and believed in waiting for marriage to kiss anyone. Touched by the values she portrayed at the audition, a random stranger introduced Moriah to Wendi Foy, who helped her make a three-song demo to market to record labels in Nashville. As a result, Peters joined Reunion Records on August 11, 2011. On April 17, 2012, Peters released the album I Choose Jesus.

Moriah was the singing voice of Vanna Banana on the VeggieTales movie Princess and the Popstar.

During the writing phase of the I Choose Jesus album project, she wrote 50 songs. Her inspiration for the album came from a myriad of places "including her family, her own relationship with Christ and experiences she's walked through with other young girls while leading her high school Bible study."

She appeared in her first film, Because of Gracia, that was released in 2017.

Moriah is of Mexican-French heritage. She married Joel Smallbone, from the band, for King & Country, on July 7, 2013. 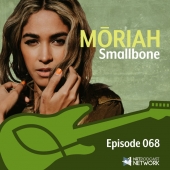 Today I welcome Moriah Smallbone to the podcast. Moriah has just released her third solo project, an EP entitled, Live from the Quarry, an album she wrote, performed, and produced. She is also an actress and podcast host with her husband, Joel. Moriah and I chat about the importance of using our gifts and experiences and relying on God to use them where they are needed most.