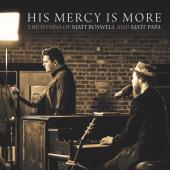 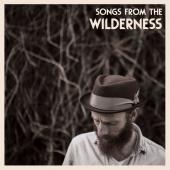 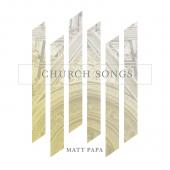 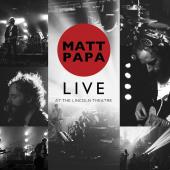 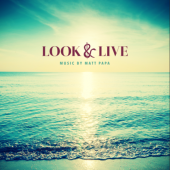 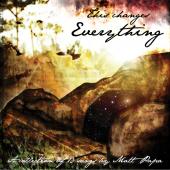 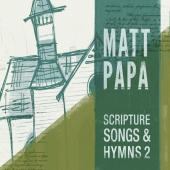 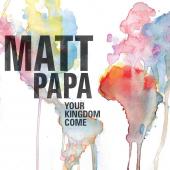 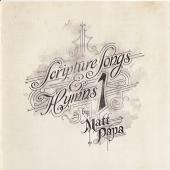 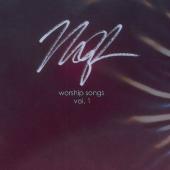 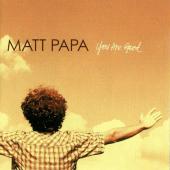 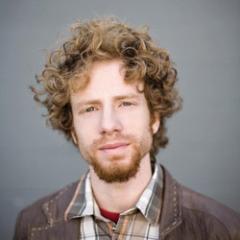 Matt Papa is a songwriter, worship leader and author whose heart longs to see people from every corner of the world set ablaze by the love of God that is in Christ Jesus. It is his passion to lead people into an encounter with the risen Lord. His latest project Church Songs offers five new hymns co-written with Matt Boswell and Aaron Keyes.

Hailing from Gainesville, GA, Matt Papa started his Christian music career in 2005 and released his first album, You Are Good, in 2006 that was followed by Worship Vol. 1 in 2007. Your Kingdom Come was released through Centricity Music in 2009 and the project charted #46 on Billboard's Christian Albums chart. Papa also released Scripture Songs & Hymns 1 (2009) and Scripture Songs & Hymns 2 (2010) before his last release in 2011 on Renown Records, This Changes Everything. Papa and his wife, Lauren, live in Nashville, TN with their five children.

Matt has ministered all over the world alongside gifted communicators such as David Platt, John Piper, Matt Chandler, Francis Chan, Rick Warren, Tim Keller, David Nasser, and many more leading songs like "Come Behold The Wondrous Mystery," "Christ The Sure and Steady Anchor," and "His Mercy Is More." 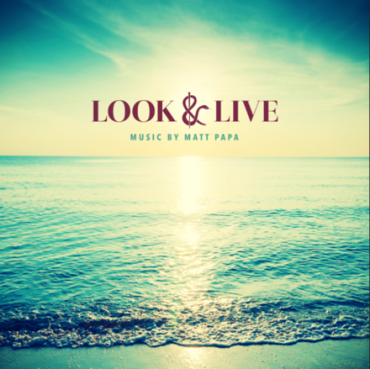