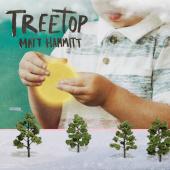 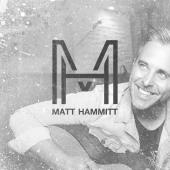 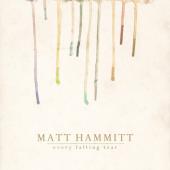 Matt Hammitt is listed in the credits for the following albums: 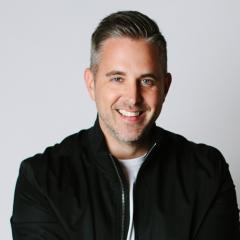 Matt Hammitt has been a member of:

Matt Hammitt is an American singer, songwriter, speaker and author. He was the lead singer for Sanctus Real, which has released seven studio albums with Sparrow Records, toured internationally and released 14 top-five and number one singles to Christian radio. Hammitt left Sanctus Real effective December 2015 to pursue a solo career.

Hammitt has been the recipient of three Dove Awards, has been nominated for two Grammys for his work with Sanctus Real, and has received multiple awards from SESAC and ASCAP for radio chart performance. He has also co-written songs for other artists, including for King & Country, Francesca Battistelli, Jamie Grace, Newsong, Hawk Nelson, Moriah Peters, Jason Gray, Citizen Way, and Love and the Outcome.

Hammitt is also currently a partner with FamilyLife Ministries out of Little Rock, Arkansas, as a speaker for their "Weekend to Remember" marriage retreats.

In September 2010, Hammitt's wife, gave birth to their third child, Bowen had a life-threatening heart defect. Leading up to Bowen's birth, Hammitt wrote his first solo album, Every Falling Tear (Sparrow Records). The album was released in September 2011, carrying the theme of trusting God in the darkest seasons of life. 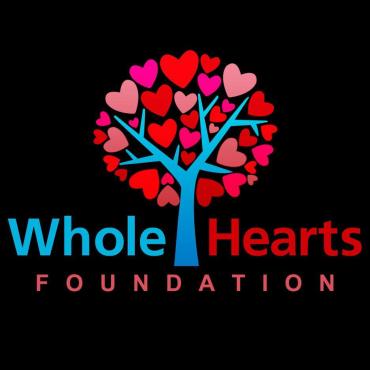 Nashville, Tenn. - Matt Hammitt, frontman for the GRAMMY® nominated band Sanctus Real, and his family are celebrating the fifth birthday of their son Bowen, a survivor of the critical and rare heart disease Hypoplastic Left Heart Syndrome (HLHS). 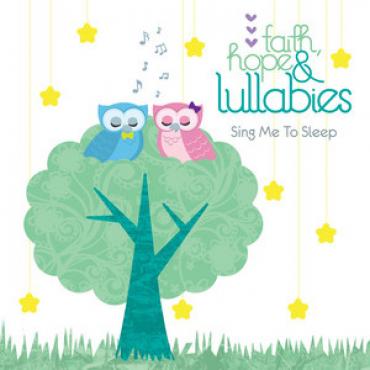