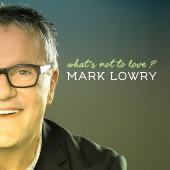 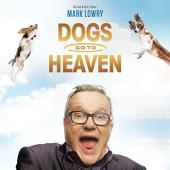 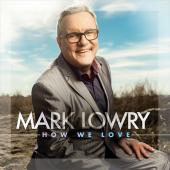 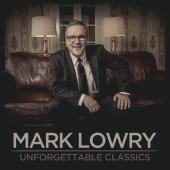 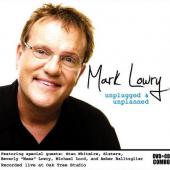 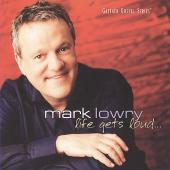 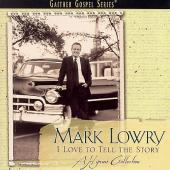 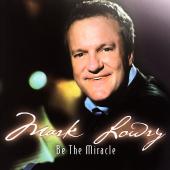 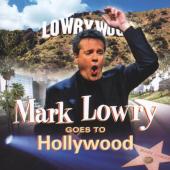 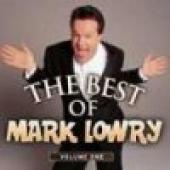 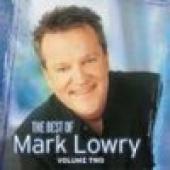 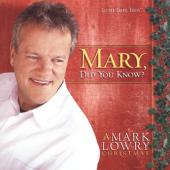 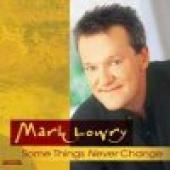 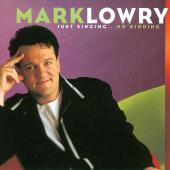 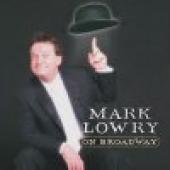 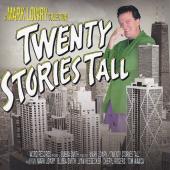 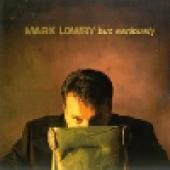 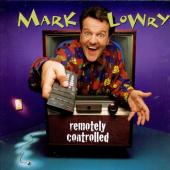 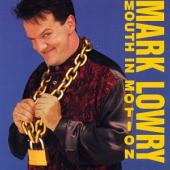 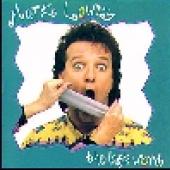 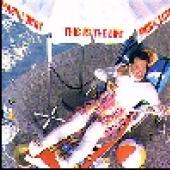 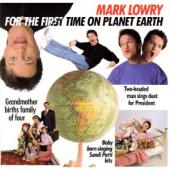 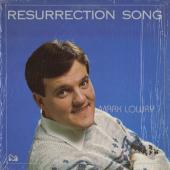 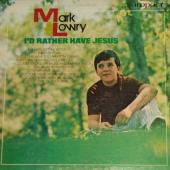 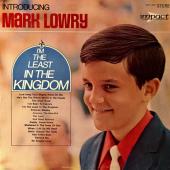 Mark Lowry is listed in the credits for the following albums: 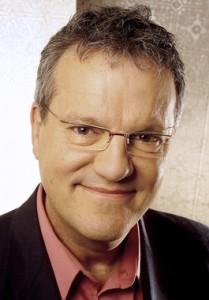 Mark Lowry has been a member of:

Mark Alan Lowry is a Christian comedian, songwriter, and singer, best known for co-writing the song "Mary, Did You Know?". Lowry performed with the Gaither Vocal Band from 1988–2001 and, in January 2009, he re-joined the group along with other "GVB" alumni Michael English and David Phelps. Lowry has recorded both music and comedy albums.

Early life
Lowry was born in Houston, Texas, to Charles, an attorney, and Beverly Lowry. He often uses anecdotes of his young life in his comedy, as well as speaking of his experience with hyperactivity and Attention Deficit Disorder in his performances. Lowry is a self-described "Poster Boy for Hyperactivity".

Early career
While attending Liberty Baptist College (now known as Liberty University), Lowry joined a college evangelistic team made of Charles Hughes and David Musselman and began singing. Lowry's comedy career inadvertently began from here. There would be an elongated pause in his singing performance while he waited for the soundtrack to be changed. Lowry began to fill this pause with a monologue. Lowry soon realized that the audiences at his performances were laughing not at him but at his monologues.

In 1978, Lowry was badly injured in a car accident near Carlisle, PA, while touring with a college evangelistic team. He sustained eleven broken bones, and spent a good deal of time in physical therapy recovering from the accident.

Mary, Did You Know?
In 1984, Lowry wrote the lyrics to the song "Mary, Did You Know?", when asked to write a script for a church Christmas play. Lowry wrote a series of questions that he would like to ask Mary, the mother of Jesus. These questions were used in between the scenes of the play. Over the next decade, Lowry tried to find the music that would complete the song. Twelve years after writing the lyrics, musician and songwriter Buddy Greene wrote the music to the song. The Christmas play script then became the song.

In June 2001, Lowry resigned from the Gaither Vocal Band after performing longer with the group than any previous member except Bill Gaither himself. After that, Lowry released several solo albums, including I Love to Tell the Story, A Hymns Collection.

Lowry continues to tour the United States performing his music and comedy concerts as well as recording music and comedy CD albums and videos. In addition, Lowry records and publishes several iPod podcasts; in particular, Saturdays with Mark and Tony, a weekly podcast with Tony Campolo. Lowry is also co-hosting "Bill Gaither's Homecoming Radio" with Bill Gaither and Phil Brower. Starting in March 2011, he has been a frequent co-host of the TV show "Red Letter Christians" with Tony Campolo.