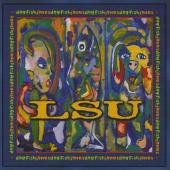 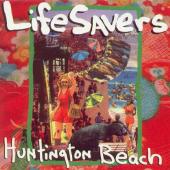 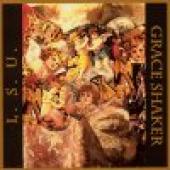 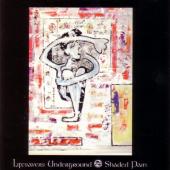 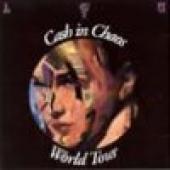 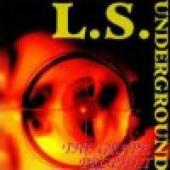 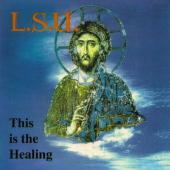 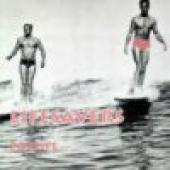 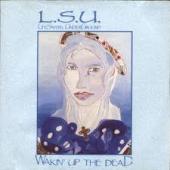 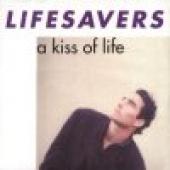 Lifesavers Underground (a.k.a.LSU, and L.S. Underground) was one of many Michael Knott projects. The band formed in 1986 and combined elements of an earlier Knott project called Idle Lovell and LSU's sunnier alter ego Lifesavers.

1991 saw the release of This Is The Healing, utilising a drum machine and Knott playing most of the musical instruments. The Grape Prophet (1993) was the first of rock operas by Knott.

Released in 1993, the fifth album was Cash In Chaos: World Tour. At this point Knott announced that he was changing the name of LSU to 'Cash in Chaos' (henced the mixed band name for this release).

1994's Grace Shaker was followed in 1998 by Dogfish Jones, another rock opera.

Despite inactivity from the LSU moniker in recent years, Knott announced in August 2008 that he has recorded a new album with Josh Lory, Jim Chaffin from the Crucified, Matt Biggers, Daniel Sonner and others.