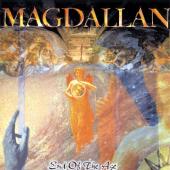 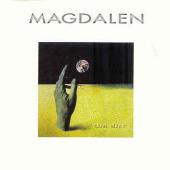 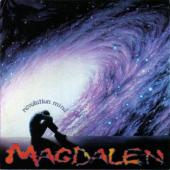 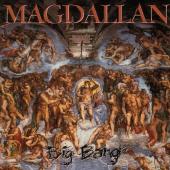 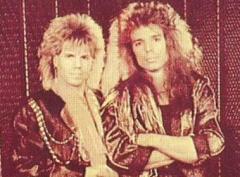 Magdallan (also known as Magdalen), was an American Christian metal supergroup, originally started in 1990, as a studio project and collaboration between Ken Tamplin and Lanny Cordola. The band was active from 1990 to 1995, released 3 albums and an EP, and was signed to Intense Records and Essential Records respectively.

Magdallan's lineup led to the group being referred to as a supergroup. Ken Tamplin was well known for his work in Shout. Larry Cordola, Chuck Wright, Ken Mary were previously well known for being members of the group House of Lords.

The band's first release, Big Bang, was notable as one of the most expensive Christian albums produced by that time, with a budget reported as being $250,000, and the album faced some criticism for being overproduced. Nevertheless, Big Bang was nominated for one GMA Dove Award for Best Metal/Hard Rock Album in 1992, but did not win.

After the first album Ken Tamplin left the band. Tamplin commented that he felt the need for a fresh start after he learned that Intense Records had planned to shelve the Big Bang album after two years of hard work. After Ken's departure, the studio project of Magdallan was turned into a full band and thus the name was changed from Magdallan to Magdalen.

After Ken Tamplin left the band, the name was changed to Magdalen for the second release Revolution Mind and The Dirt EP. In 1999 a compilation album, End of the Age was released under the old name spelling. The significance of the name change is signification of the difference between the studio project and the band. Magdallan is the name of the studio project, and Magdalen is the name of the band that continued after Ken Tamplins departure.