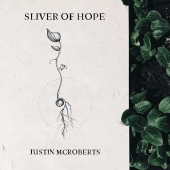 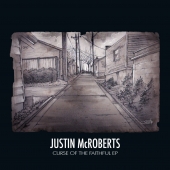 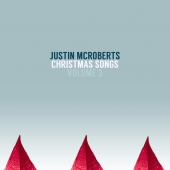 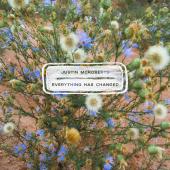 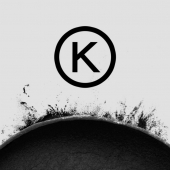 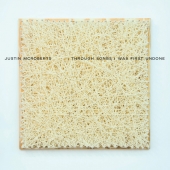 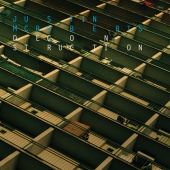 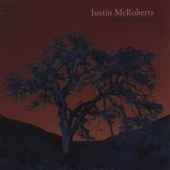 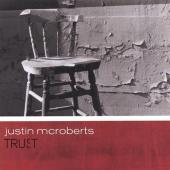 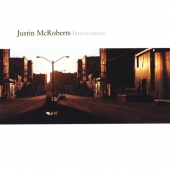 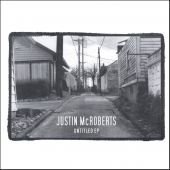 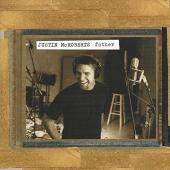 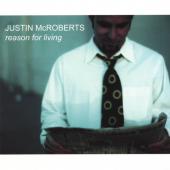 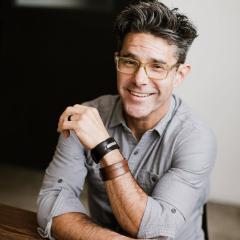 Justin McRoberts is an American author, speaker, retreat leader, and songwriter from the San Francisco Bay area. McRoberts began his career writing and releasing two albums with 5 Minute Walk before the label disbanded in 2001. Since then he has released numerous studio projects, several EPs, and three books.

Before working as an author and musician, McRoberts spent four years on staff with Young Life. During this time he wrote songs without industry support in 1998 he was signed to 5 Minute Walk Records. His debut album Reason for Living (1999), was written primarily about his experiences with Young Life. The following year, he released Father (2000) which deals with the darkness surrounding the May 1998 suicide of his father. McRoberts comments that the theme of the album is "letting God fill in the space" created by personal loss.

During this time, McRoberts toured nationally with artists such as Five Iron Frenzy, The W's, Caedmon's Call, Jennifer Knapp, and others, and made appearances at the Cornerstone Festival. Since leaving 5 Minute Walk in 2000 McRoberts has continued to produce records independently. According to McRoberts, the manner in which his label had supported his work, primarily through heavy touring, set him up to continue his career as an independent artist after the collapse of the label. Through his work, he has continued to support and promote community outreach programs such as Young Life. 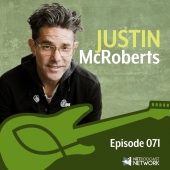 My guest today is quite the renaissance man. He is an author of several books, a speaker and coach, helping artists and pastors do what they do better. He is the host of the popular @ SEA podcast. And he’s also released more than 15 albums and EPs. And today, we get to hear the heart of Justin McRoberts.