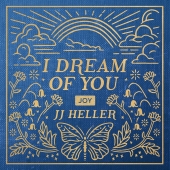 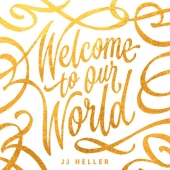 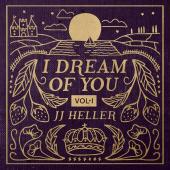 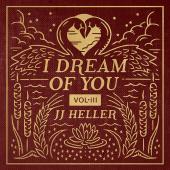 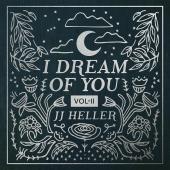 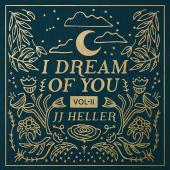 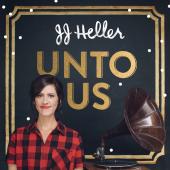 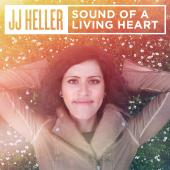 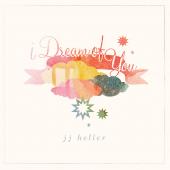 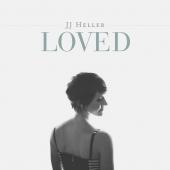 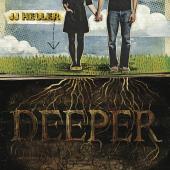 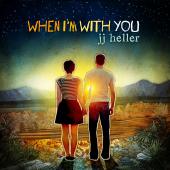 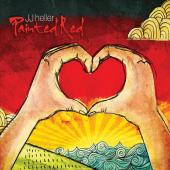 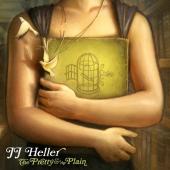 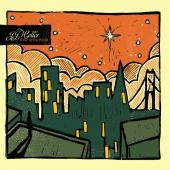 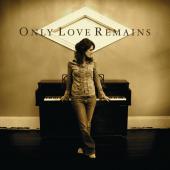 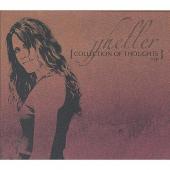 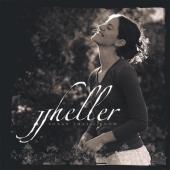 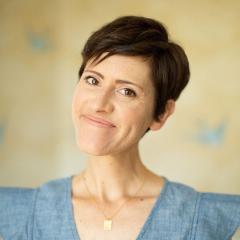 Jennifer Judy "JJ" Heller (born Jennifer Kellner in San Jose, California) is an American Christian folk singer. After releasing multiple albums, she had two songs that charted. "Your Hands" from her 2008 album Painted Red and "What Love Really Means" from the album When I'm with You both peaked at number 13.

Heller grew up in San Jose, California in a family with strong Christian values. She didn't listen to music much as a child. She went to college at San Jose Christian College (now William Jessup University) and began writing songs in her second year. She joined a band which played at coffee shops in the area; the band included her future husband Dave Heller. He continues to collaborate with writing, recording and producing her works.

Heller released multiple albums before she had her first chart appearance in 2009. Her song "Your Hands", from her album Painted Red hit number 13 on the Billboard Christian Songs chart.

Heller released her next album When I'm with You in 2010 and it charted, peaking at number 33 on Billboard's Christian Albums. She released "What Love Really Means" as the first single from the album and it peaked at number 13 on the Billboard Singles chart. In 2011 she released her Deeper album, which is a collection of acoustic songs, which were put aside to allow her to release the more pop-oriented When I'm with You. "When I'm With You" was covered by Jennifer Love Hewitt's character "Riley Parks" on Season 2 Episode 6 of "The Client List" entitled "Unanswered Prayers". The shortened cover was released on iTunes on April 9, 2013. 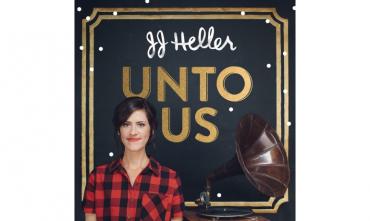 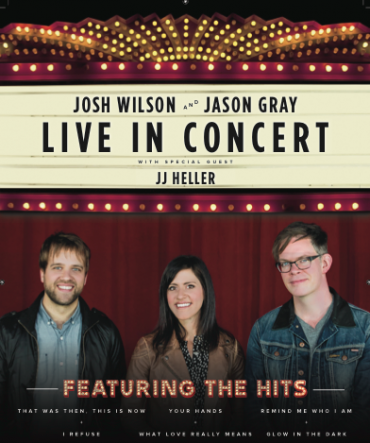 Josh Wilson, Jason Gray and JJ Heller will be teaming up next month for one of this season’s major tours. 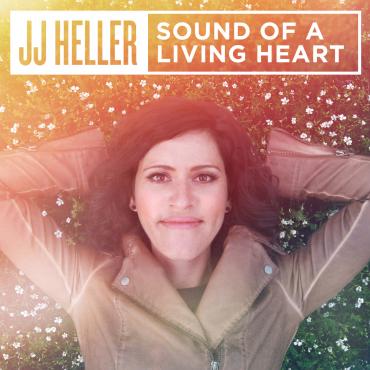 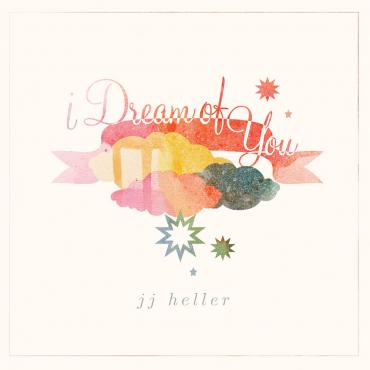 Phoenix, AZ – Indie music and radio favorite JJ Heller’s professional and personal life has matured right alongside her fanbase.  While developing her craft as a songwriter and seasoned musician, she has been immersed and transparent in the joys and challenges of being a young mother and wife.  Now, just in time for Mother’s Day, JJ is releasing I DREAM OF YOU, a collection of songs, written and recorded specifically as lulla