Jeff Murrah is listed in the credits for the following albums: 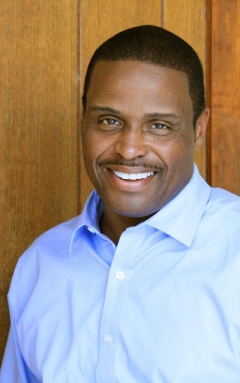 Jeff Murrah has touched the hearts of many people for years with his hypnotic melodies and message from the Gospel.

Jeff started performing professionally at a young age, and later joined his brother Jesse and the group Straight Company of Benson Music. Jeff spent about ten years traveling in and out of the country with Straight Company which produced two music projects and a top 10 video. In the early 2000s, Jeff embarked upon a solo career that has produced 7 independent record projects. Jeff has performed on The Bobby Jones Show, The Grand Old Opry, and yearly performs on the Martin Luther King holiday weekend "Sing-A-Rama" hosted by Willie Norwood and R&B's Brandy and Ray J, in Los Angeles, CA.

Jeff continues to press forward to reach as many people as he possibly can with the gospel of Jesus Christ.