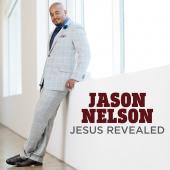 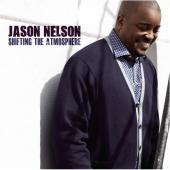 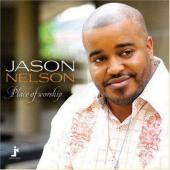 Jason Nelson is listed in the credits for the following albums: 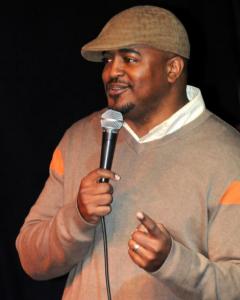 God reveals a rare gift in every generation to the body of Christ. Now, He has heralded to us a voice to announce the kingdom and release the power of the presence of God in the person of Jason Nelson. One of the most recognized voices in gospel music, Jason established his vocal status and exceptional anointing in 2005 with the release of his first solo project, “I Shall Live”. Jason says, “I Shall Live”, has become the song of choice for those who are in the throes of chaos and need encouragement. Not only a gifted voice, but the songs written for this project propelled Jason onto the industry watch list. Marvin Sapp's title track to the platinum recording “Thirsty” was composed by Jason. The singer/songwriter/producer was unveiled.

Born in Baltimore, Jason grew up singing in church and matured as a minstrel in his father’s church. Called to be Pastor, Jason recognized the purpose of anointed music was to complement his pastoral assignment. Currently, Jason pastors the Greater Bethlehem Temple Church, a thriving ministry in Randallstown, Maryland. Jason considers his greatest accomplishment to be his family, wife Tonya, and children Jaelyn, and Jason Christopher.

In Jason was birthed the heart of a worshiper and, he believes that worship is essential to the life of every believer. Herein lies Jason’s mission to record a body of work exhibiting exclusively the power of worship. The highly anticipated “Shifting the Atmosphere” project, soon to be released, gives insight to its audience with the application of Praise & Worship, which causes the environment to change and become conducive for a move of God. Jason believes Praise and Worship is a mechanism to invite God into whatever you are going through. Everything "Shifts" when the Presence of God is manifested.

Websites:
http://www.JNelsonOnline.com
Twitter: @pastorjnelson
External links are provided for reference purposes. Christian Music Archive is not responsible for the content of external internet sites.
Created by: siremidor on 01-November-2011 - Last Edited by siremidor on 16-November-2019