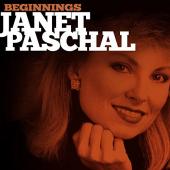 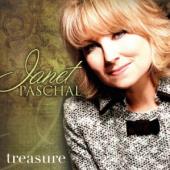 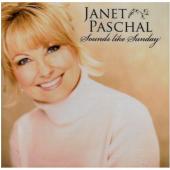 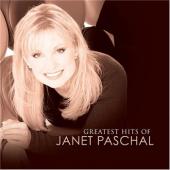 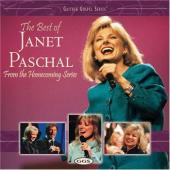 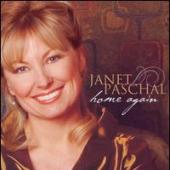 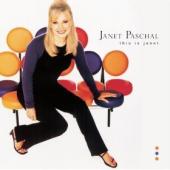 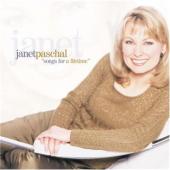 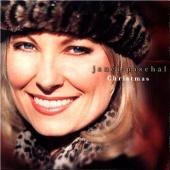 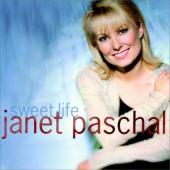 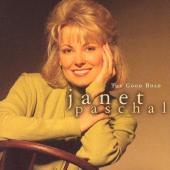 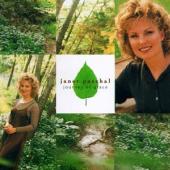 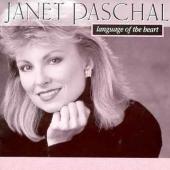 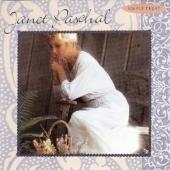 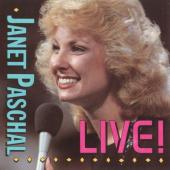 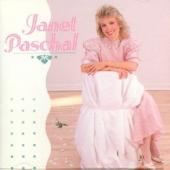 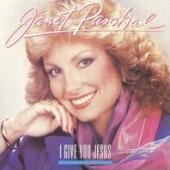 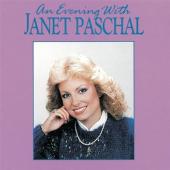 Janet Paschal is listed in the credits for the following albums: 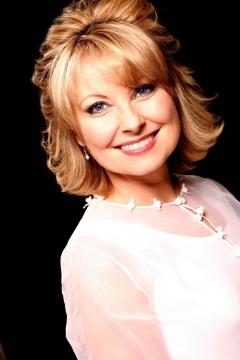 Janet Paschal has been a member of:

Janet Paschal's career is marked by honors and accolades. With more than twenty recordings to her credit, Janet's passion and vulnerability are most evident in her inspiring music, including her latest release, Treasure. Her recordings have been recognized with numerous Grammy and Dove Award nominations, and she is consistently named among Gospel Music's favorite soloists by the genre's top trade magazines.

A native of Reidsville, North Carolina, (born October 18, 1956) Janet was invited to join the gospel singing family, The LeFevres. The group changed its name to The Rex Nelon Singers. From there she became a member of televangelist Jimmy Swaggart's Crusade Team.

In 1986, Paschal began her solo career, sharing the stage with presidents and featured on the Gaither Homecoming Tour. She composed songs such as "Another Soldier's Coming Home", "God Will Make A Way", and "If I'd Had My Way", which found broad audiences in multiple music genres.

After battling breast cancer in 2005, Janet resumed her touring schedule, including concerts, women's conferences, and cancer awareness events. In November, 2008, the popular singer released a brand new book, Treasures of the Snow, which chronicles her triumphant battle with cancer as well as stories from three decades in Gospel music. Her first literary work, The Good Road, became a best seller.

Janet's travels have taken her to seven continents, performing in such venues as Carnegie Hall, The Kennedy Center, and the Sydney Opera House. She started a radio program, Walking The Good Road, which airs on more than 30 stations in the U.S. and Canada. She began the Annual Cancer Walk at Gospel Music's premier weeklong festival, NQC.

Most recently, Janet has juggled her concerts and women's conferences with a full- time schedule of classes at the University of North Carolina Greensboro. In 2013, she was recognized for her outstanding scholastic achievement, and invited to join the University's Beta Gamma Sigma Chapter, the most prestigious international society for collegiate schools of business.

Websites:
JanetPaschal.com
Facebook: Janet Paschal
Instagram: janetandfriends
External links are provided for reference purposes. Christian Music Archive is not responsible for the content of external internet sites.
Created by: siremidor on 13-May-2011 - Last Edited by siremidor on 07-June-2022