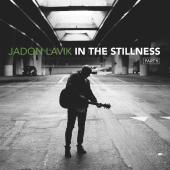 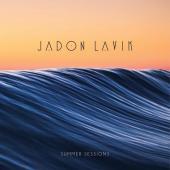 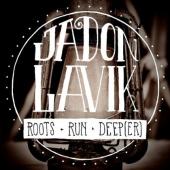 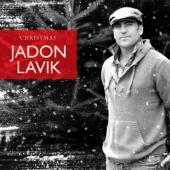 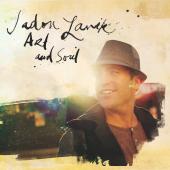 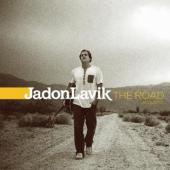 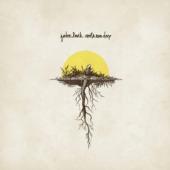 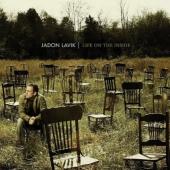 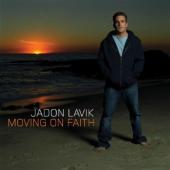 Jadon Lavik is listed in the credits for the following albums: 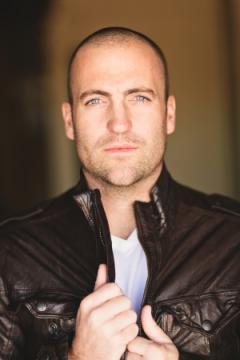 It’s fitting that independent singer/songwriter and worship artist Jadon Lavik titled his latest album Roots Run Deep(er), released in September 2012. The 10-track hymn-centric record not only serves as a follow-up to his successful 2008 release Roots Run Deep (BEC Recordings), but Lavik also returned to his historic roots by recording the new project in his native Oregon state.

“For this record, I wanted to get outside the usual network of musicians I’ve relied upon and do something completely different,” explains Lavik, a church worship leader who lives in San Clemente, California, along with his wife, Stephanie, and children.

Lavik has maintained a strong affinity for the standards of the faith since growing up in a traditional church and singing from a hymnal each week. “I still have a deep and abiding appreciation for the richness of the old hymns,” he says.

Among the fresh renditions of familiar songs are “Fairest Lord Jesus,” “Great Is Thy Faithfulness,” “How Great Thou Art,” and “It Is Well.” Each track is bolstered by Lavik’s clear, soulful vocals and sure-fingered guitar playing. “There’s a lot of cool pedal-steel guitar featured throughout,” Lavik says.

Of all the selections, “Doxology” stands apart as most distinctive. “It’s an entertaining remake,” says Lavik. A catchy tempo and inventive refrain provide a spirited lilt to the song’s already reverential timbre. Also noteworthy is the beguiling track “Be Still My Soul,” which was recorded under the stars in an open field. “It features only piano and vocals, but if you listen closely, you can hear the crackling of a campfire and the sounds of the Oregon night,” he reveals.

Other songs like “Be Thou My Vision” and “It Is Well” resonate with a decidedly country bent. Again, forthright arrangements and earnest vocalizations capture the essence of these beloved hymns. But, ultimately, everything comes together for a worshipful listening experience. 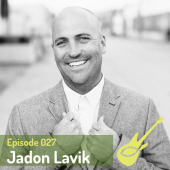 If you’ve been listening to this podcast for any length of time, you know how passionate I am about living in community. And many times that community is with friends or your church. Sometimes that community is an intentional project to help others. Today on the podcast I get to chat with Jadon Lavik. Jadon is president of Better Together Ministries. One of the things that intrigued me about Jadon was his purpose statement, “We aim to transform communities both locally and globally because we are truly better together.” This is living out community in very real and tangible ways.