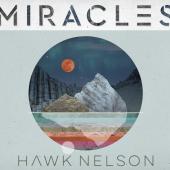 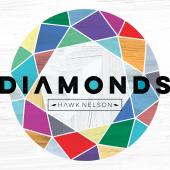 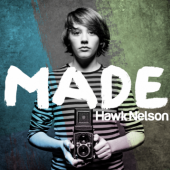 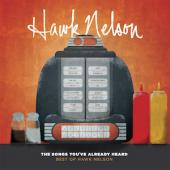 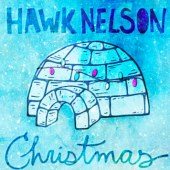 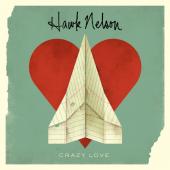 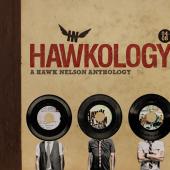 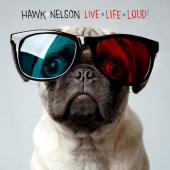 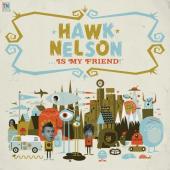 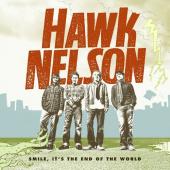 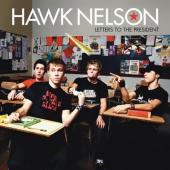 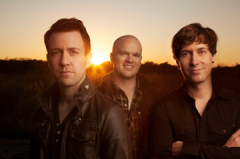 Hawk Nelson is a rock band from Peterborough, Ontario. They played and toured independently in Ontario, Canada, before being signed with Tooth & Nail Records In July 2004, Hawk Nelson released their major label debut Letters to the President. It was produced by Aaron Sprinkle.

The band has achieved some success in the mainstream as well. They portrayed The Who on an episode of the NBC drama American Dreams, and they recorded a song named "Bring 'Em Out" for the 2005 motion picture Yours, Mine and Ours featuring Drake Bell. This song and another hit song "The Show" were both used on Sunday Night Football commercials.

This powerhouse, pop rock band has won the hearts of thousands since its debut release in 2004. Hawk Nelson has released five studio projects (Letters to the President, Smile It’s the End of the World, Hawk Nelson is My Friend, Live Life Loud, and most recently Crazy Love). Crazy Love produced a three-week No.1 single with the title track at CHR radio. In 2010, Hawk Nelson was also awarded two Canadian GMA awards. In 2011, Hawk Nelson released a Christmas EP. In 2013, the band was honored with four GMA Dove Award nominations as well as a JUNO nomination.

Nashville, TN — On the heels of the “We Be Believe…God’s Not Dead" 2015 Spring Tour, which saw over 30 sellouts across the country, best-selling GRAMMY®-nominated mega group Newsboys will hit the road again this fall to continue the popular tour, it was announced today. 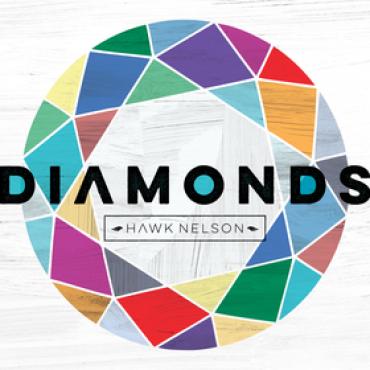 Nashville Tenn - Hawk Nelson is excited to debut their new lyric video for "Sold Out." Premiering today exclusively with NewReleaseTuesday.com, the video was created by frontman, Jon Steingard. 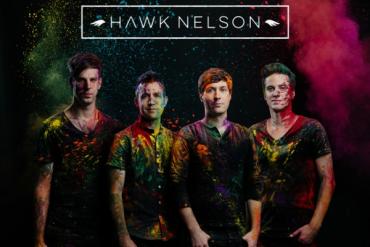 Hawk Nelson has announced the release of their seventh studio album titled Diamonds, which will release March 17th on Fair Trade Services. This will be the band’s second album released with the label and with frontman Jon Steingard. The band will also introduce the lineup with guitarist Micah Kuiper and drummer David Niacaris along with founding member and bassist Daniel Biro. 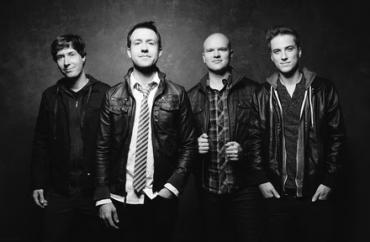 NASHVILLE, TENN. – Hawk Nelson continues to impact fans with their 2013 released album Made (Fair Trade Services). Recently, the band was honored with a SESAC award for their No. 1 song “Words,” a Billboard’s Christian Hot AC/CHR Top 10 single for 22 weeks. Today, Hawk Nelson is releasing their newest single from Made, “A Million Miles Away” to radio.

Hawk Nelson releases 'Made' to stunning reviews and praise
April 03, 2013

NASHVILLE, TENN. - This week Hawk Nelson released their sixth studio album, Made, on Fair Trade Services to rave reviews and praise from media and radio. The album debuted at No. 2 on the iTunes Christian & Gospel chart as well as in the Top 100 overall albums.