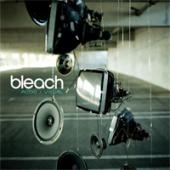 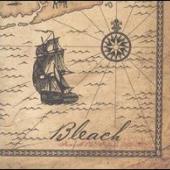 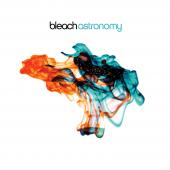 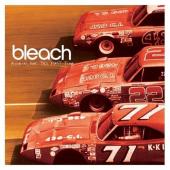 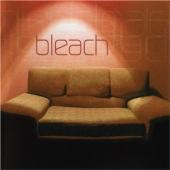 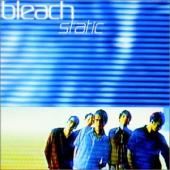 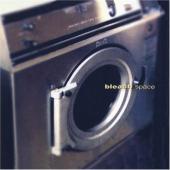 Bleach is listed in the credits for the following albums: 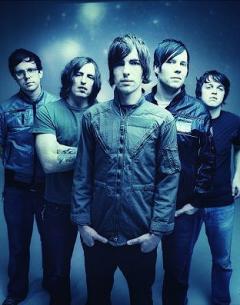 Bleach is an American Christian-rock band based in Nashville, Tennessee. It was formed at Kentucky Christian University, in Grayson, Kentucky, in 1995, originally under the name Muffin. The band announced that it would be disbanded in 2004, but in 2010, the band announced it was coming back.

In 1997, the band earned a Dove Award in the category of Modern Rock Recorded Song of the Year for its song "Epidermis Girl", from its first album Space. The follow-up album, Static, reached No. 22 on the Billboard Top Christian Albums chart.

In 2003, the band members announced that they were going to disband. The band said goodbye to its fans in the form of a farewell tour, which was followed by the final album Farewell Old Friends (2005). Its "last show" was performed on August 29, 2004, in Nashville, but on March 13, 2005, the band performed a reunion show to benefit the Aaron Marrs Memorial Fund. It also performed a reunion show at The O.C. Supertones's last show, at Biola University on October 7, 2005.

The band music is featured in the Christian video game Dance Praise. The songs "Heartbeat", "Rock N Roll", "Static" and "Super Good Feeling" are included with the game. "Heartbeat" is also used in the romantic comedy film Extreme Days (2001) and in its accompanying soundtrack.

"Rock N Roll" is used in the second season of teen drama television series Dawson's Creek (episode 16) and "We Are Tomorrow" was used on ESPN's SportsCenter in 2003.

Bleach to reunite to play One Stage at Slospeak
March 12, 2012

Slospeak Records just announced that Bleach will be reuniting to play JoshuaFest in Plymouth, CA this summer. The label’s A&R and General Manager, Davy Baysinger, fronted the rock’n roll band and has revived the six-piece for one more performance. In addition, Slospeak is sponsoring a stage at both JoshuaFest and AgapeFest where its four artists will perform.